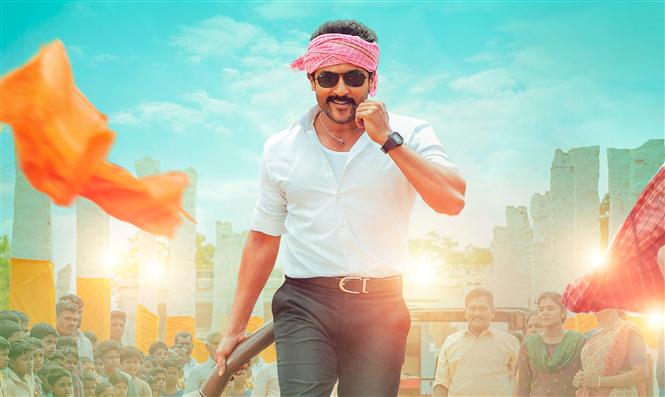 Actor Suriya's last theatrical release was Kaappaan in September, 2019. Etharkkum Thunindhavan aka ET is his first release on the big screen after 2 plus years and it is coming out with a section of theater owners still miffed with the actor over taking the direct OTT route for Soorarai Pottru.

There is also resistance from people who to this day are protesting over Suriya's portrayal of certain sects in his film Jai Bhim. Nevertheless, ET remains a film that addresses a major social issue and here is all you need to know about the movie: 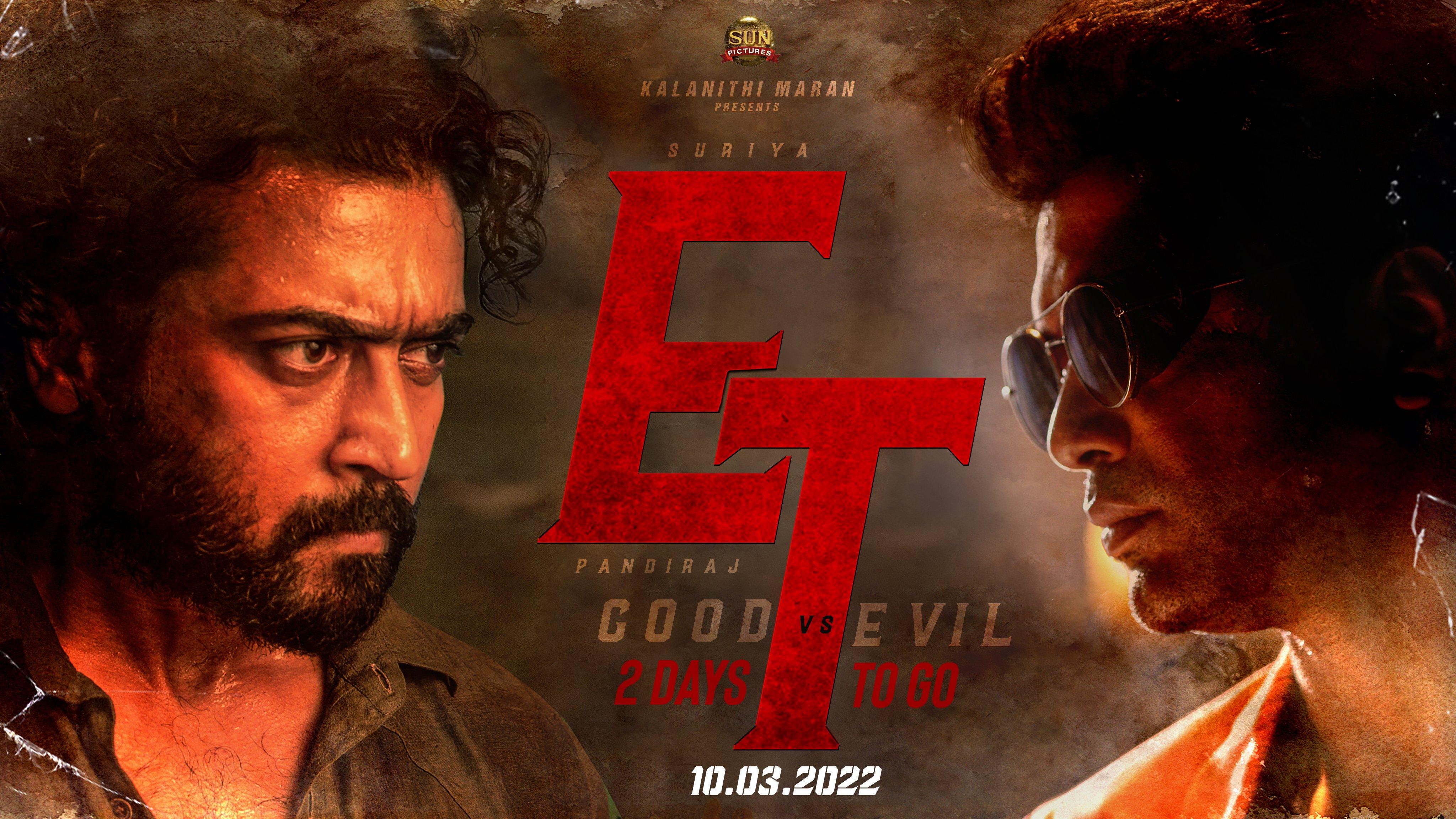 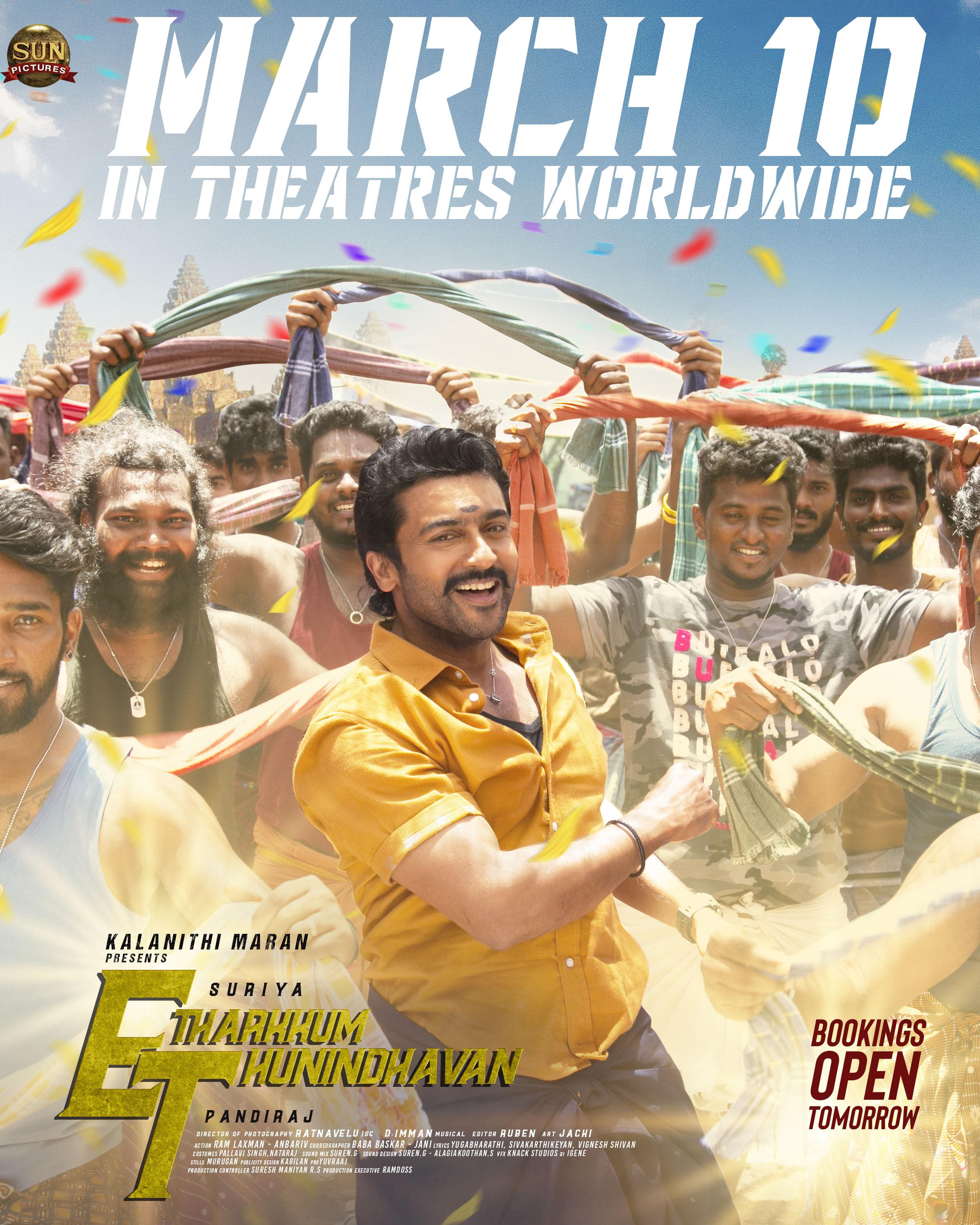