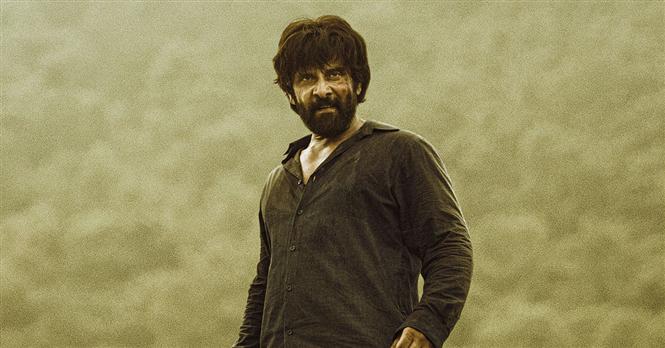 Mahaan is a Karthik Subbaraj directed action drama which released directly on Amazon Prime Video OTT platform on February 10, 2022. The movie which stars Vikram in the lead had a turning point and this was marked by a song titled Naan Naan and a continuous fight scene shot, in which Vikram demolishes his enemies even with the most paralyzing drugs inside him.

The same was unveiled on Sony Music South's YouTube channel. Mahaan is a Seven Screen Studio Production, also starring Simran, Dhruv Vikram and with Santhosh Narayanan for music. The movie is available to stream in Tamil, Telugu and Malayalam.