Udhayanidhi Stalin on why he plans to quit movies after Maamannan 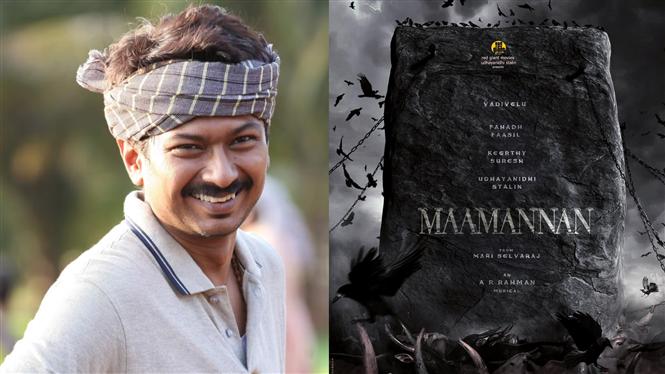 After Udhayanidhi Stalin secured an MLA seat in the Tamil Nadu State Assembly Elections 2021, it was suggested that the actor will be quitting cinema and will be teaming up with director Mari Selvaraj and composer AR Rahman for one last memorable film. Earlier this year, Udhay's home banner Red Giant Movies officially announced this project as Maamannan and names like Keerthy Suresh, Vadivelu, Fahadh Faasil, Kalaignar TV (satellite rights) and Sony Music South (audio rights) were also added to it.

Udhayanidhi Stalin who never explicitly spoke on why he was considering quitting films after Maamannan, has now opened up about the same. In a recent video interview, the actor was heard  saying,

"I am getting a lot of offers and I am reading scripts but the plan is to quit after Maamannan for now. It is not 100% confirmed. But there is a lot of work and I am not being able to concentrate 100% politically. So that (politics) is more important as of now for me. Let's see, am not sure how this (plan) will go."

Udhay further elaborated that not that he believes that cinema and politics can be handled parallelly, but he as an individual needs more time to invest in 'political learning'. He also said that it becomes extremely hectic when there is an emergency in a constitution and he has to balance both that and his time-consuming film schedules.

The actor-producer is currently gearing up for the release of Nenjuku Needhi, which is the Tamil remake of Anubhav Sinha's critically acclaimed Article 15. The movie releases in theaters on May 20, 2022. 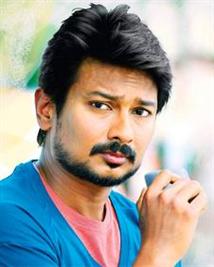