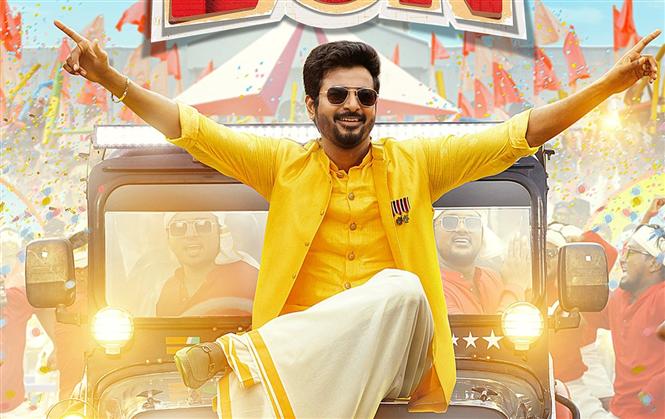 Actor Sivakarthikeyan starrer college campus entertainer DON is now out in theaters worldwide and the feedback from DON first day first show (FDFS) and other early shows have so far been great. DON has released to no holidays or big expectations, but the largely positive response from theater-audience and trade, has set the film up for a good box-office run this weekend. 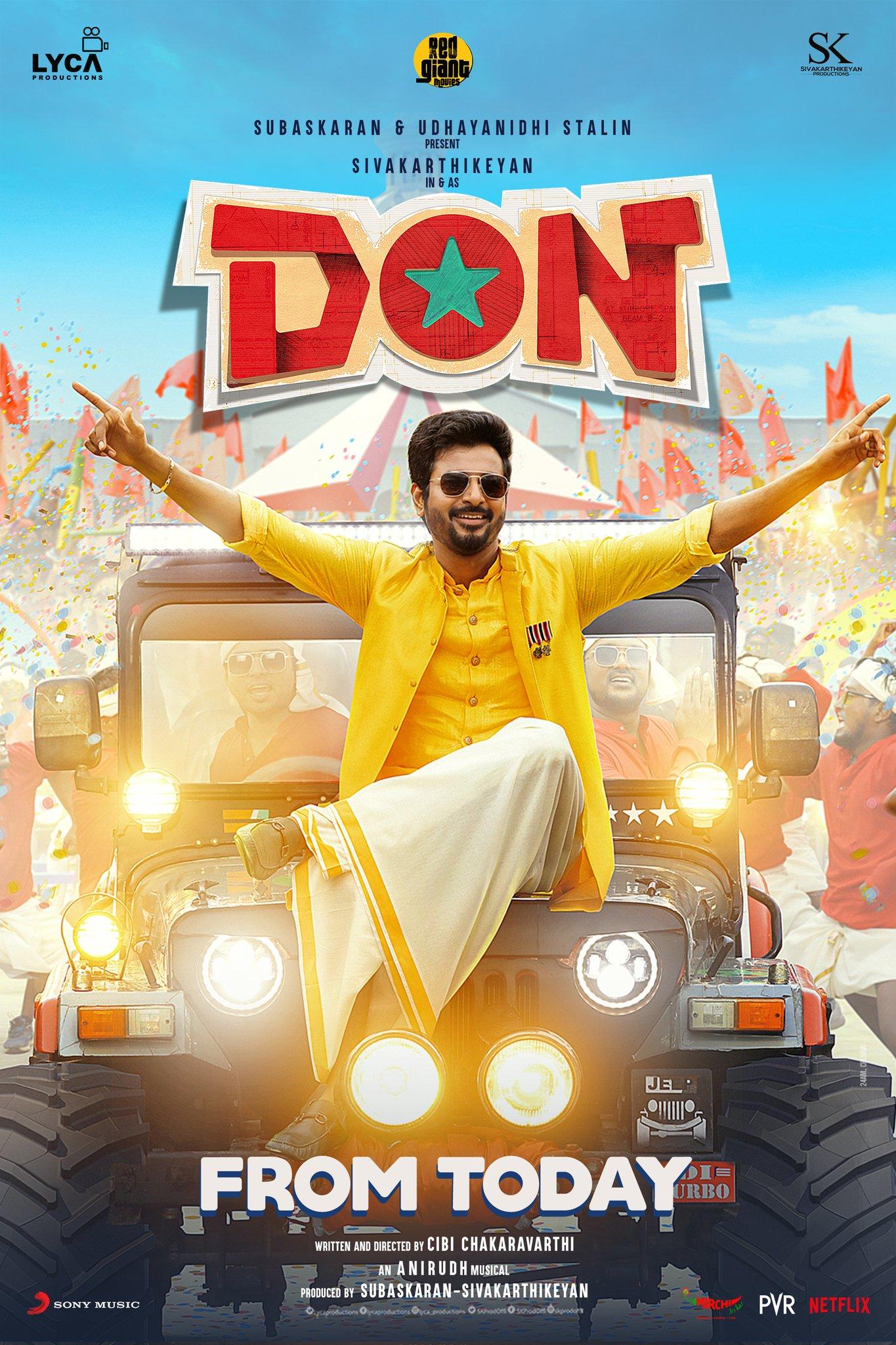