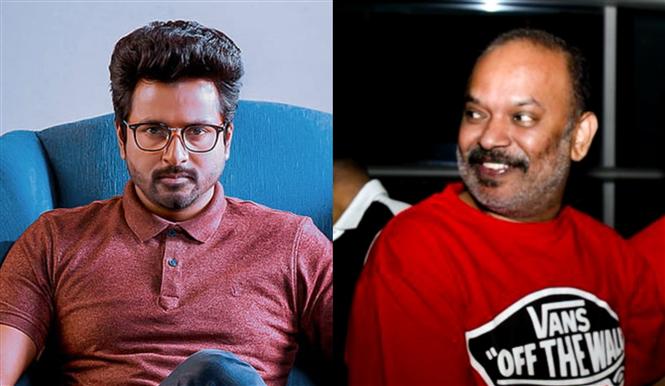 Earlier this year, news of actor Sivakarthikeyan and director Venkat Prabhu teaming up on a movie had surfaced and it was suggested that AGS Entertainment will be bankrolling this project. While no official announcements have followed, latest buzz has it that this film will begin shooting next year.

Sivakarthikeyan's DON released in theaters today and he currently has Ayalaan, SK 20 (Tamil-Telugu bilingual with director Anudeep) and the Kamal Haasan produced SK 21 in the pipeline. The actor is expected to begin the Venkat Prabhu movie by 2023 year end.