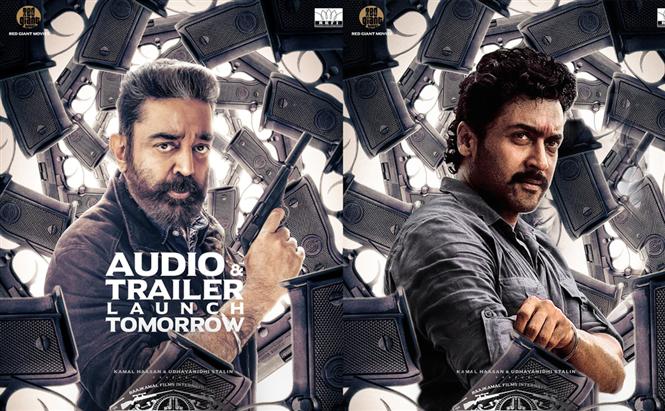 Vikram is an upcoming Kamal Haasan starrer which had its trailer and audio release event today at Nehru Indoor Stadium on the Raja Muthiah Road at Periyamet, Chennai.

Speaking at the audio launch Director Lokesh Kanagaraj had confirmed that actor Suriya has played an important and power cameo role in Vikram. He further added that he wanted to keep it as suspense but the information had leaked, so he is revealing it now officially. 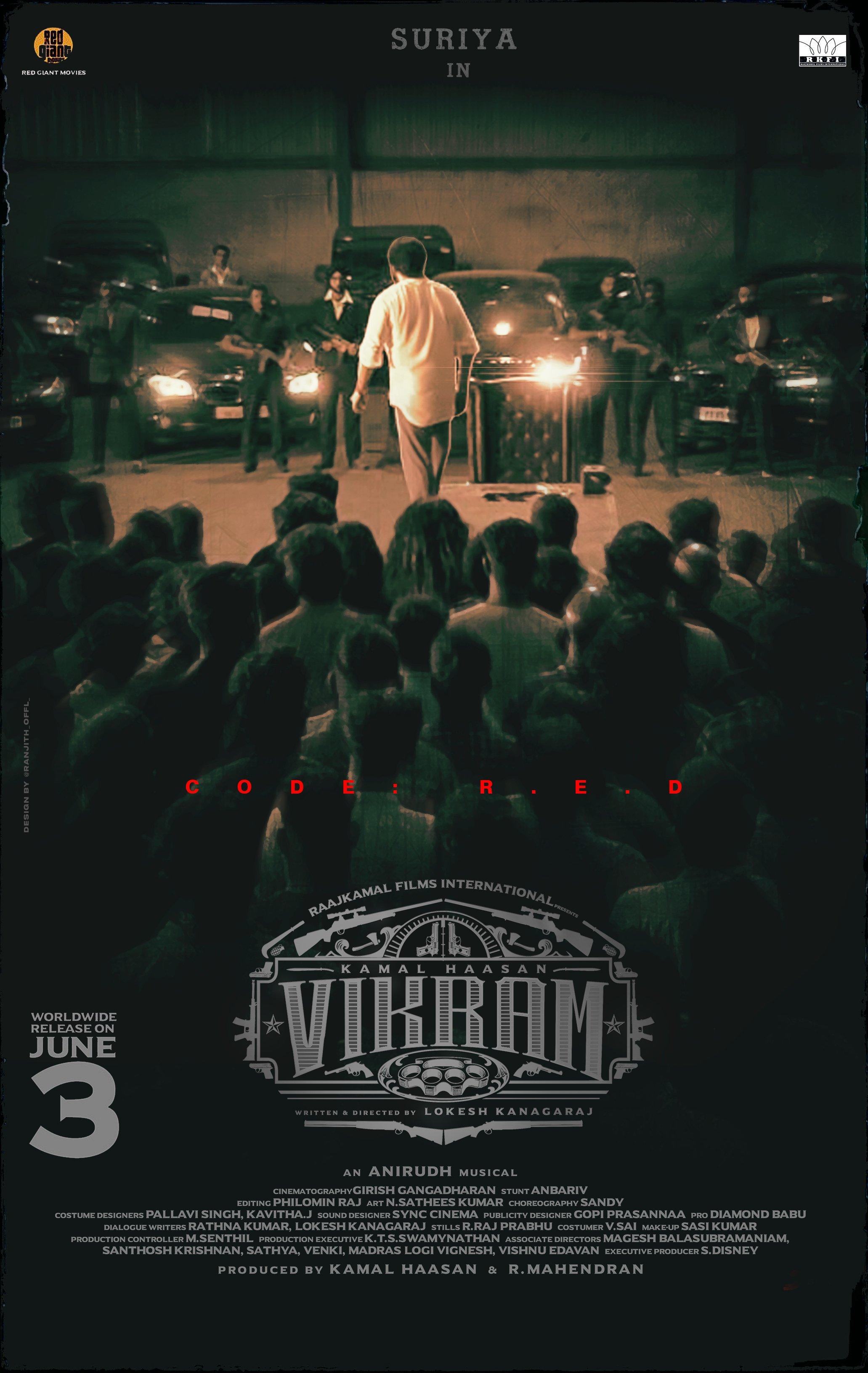