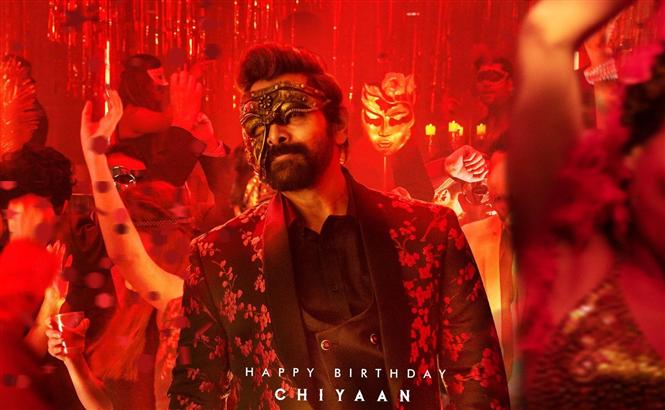 A few days ago, we had reported that Cobra starring Vikram in the lead is aiming for an Independence day release in August, 2022 and now we hear the movie will most likely come out on August 12, 2022. An official announcement on the same is awaited and some trade talks also suggest August 11, 2022 as a potential release date. 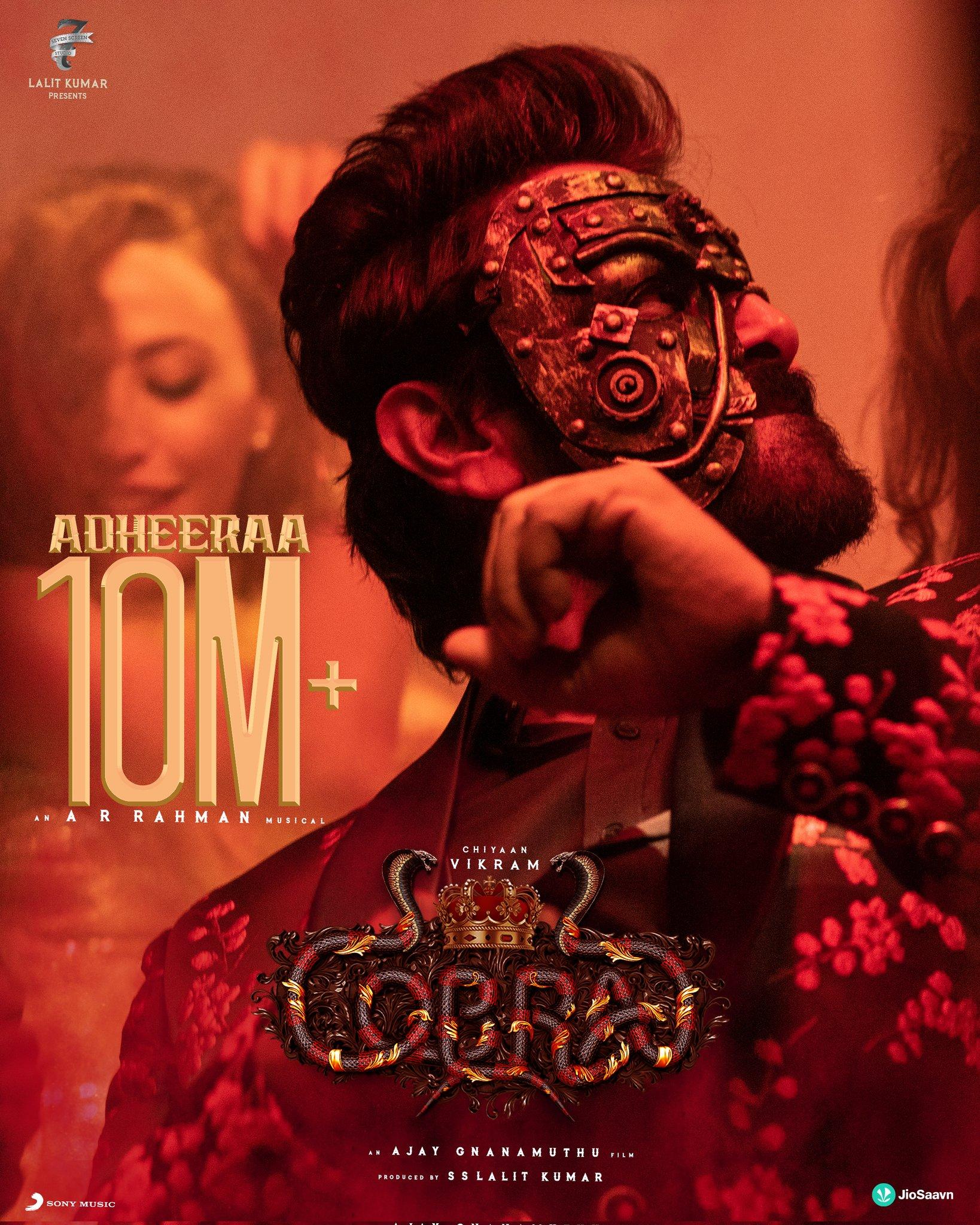