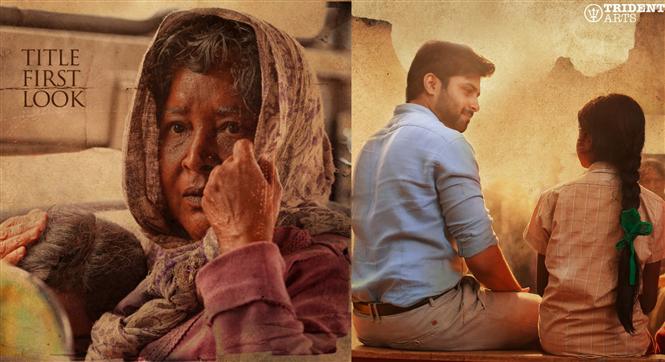 Director Prabhu Solomon who has films like Kumki, Mynaa, Vikram starrer King and the Dhanush starrer Thodari to his credit has announced details of his next after his 2021 multilingual release Kaadan (Rana Daggubati, Vishnu Vishal). Titled Sembi, this new movie will feature comedienne Kovai Sarala in a full-fledged serious role and also star actor Ashwin Kumar of Cooku With Comali TV show fame. 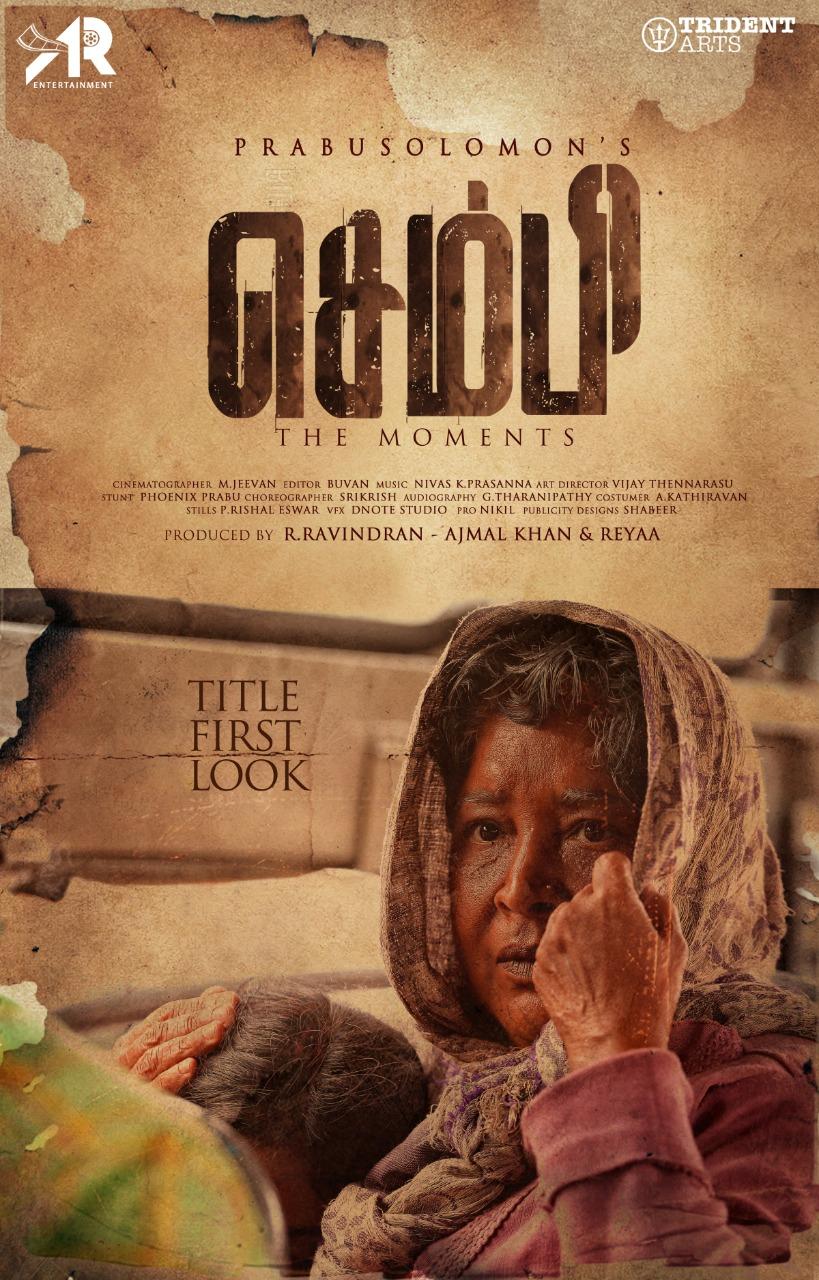 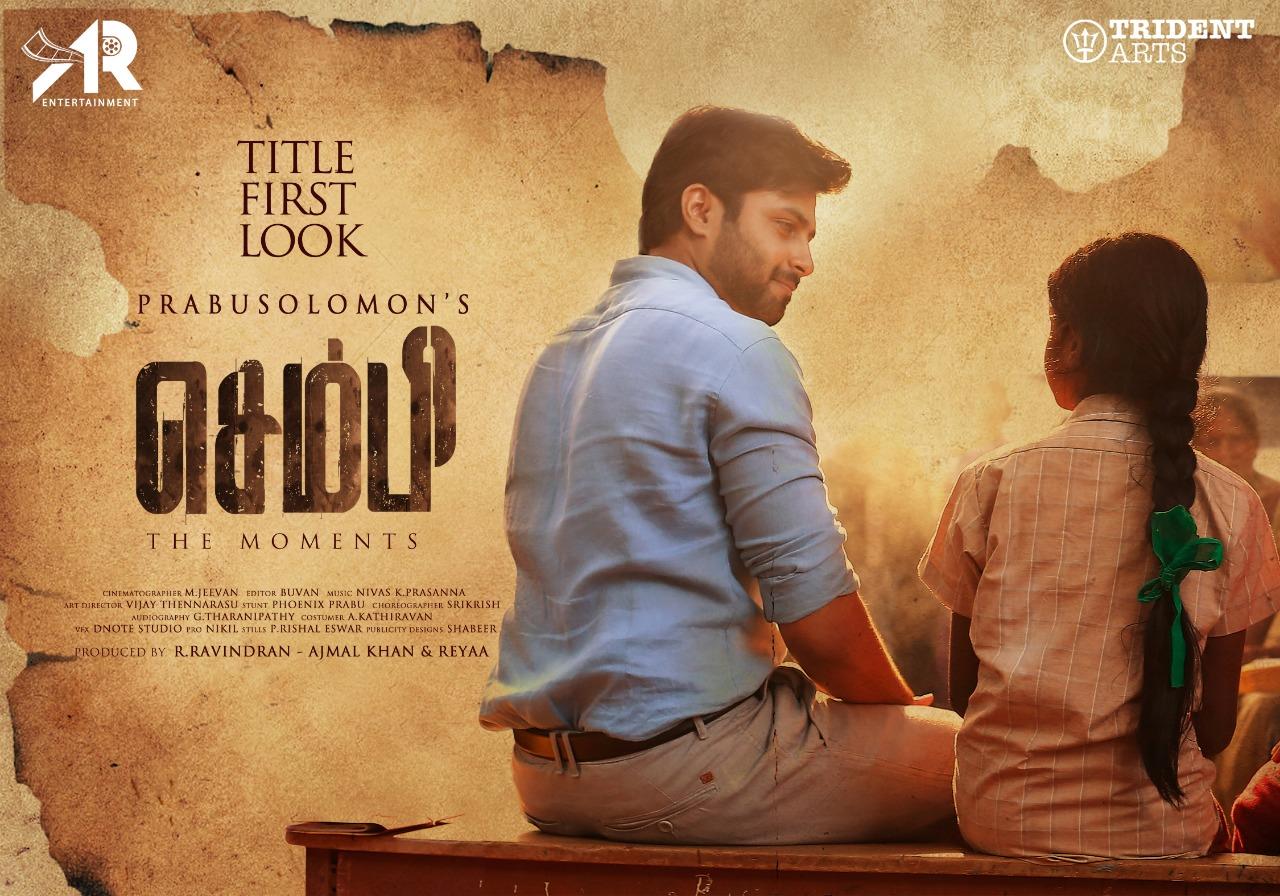 The first look posters of Sembi suggest that the movie will release in Tamil, Telugu. Trident Arts and AR Entertainment are the banners backing this film and it has M. Jeevan for cinematography, Nivas K Prasanna for music, Buvan for edits, Vijay Thennarasu for art, Phoenix Prabu for stunts and Srikrish for choreography. 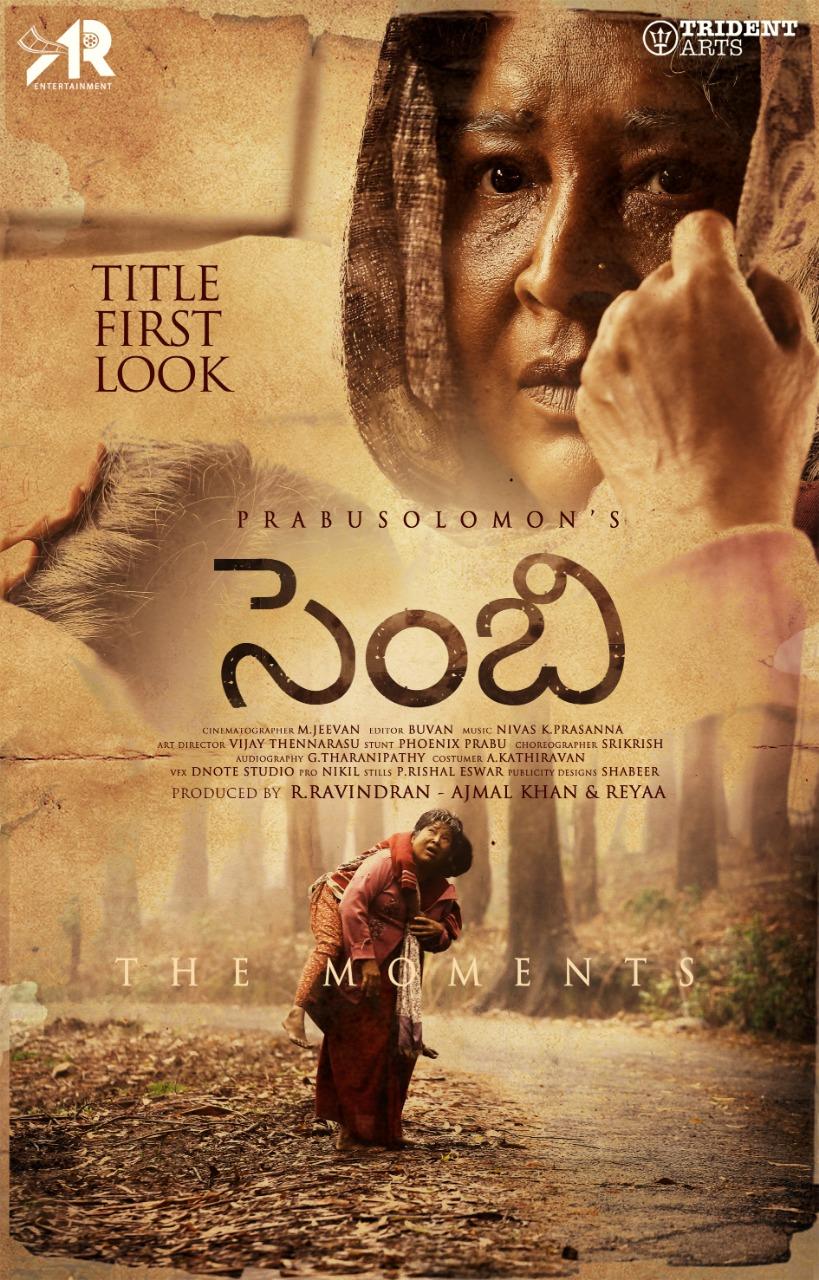 Sembi is touted to be a travelogue and its story takes place around the passengers of a bus journey, from Kodaikanal to Dindigul. Actress Kovai Sarala plays a septuagenarian, while Thambi Ramiah, Ashwin Kumar and child actress Nila play three of her 24 co-passengers.