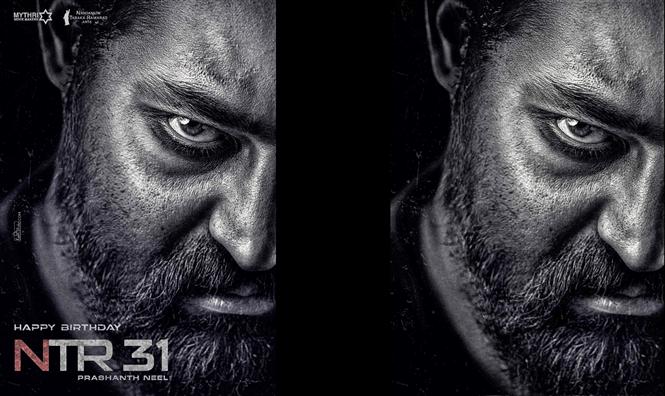 Marking the occassion of his 39th birthday today, actor Jr. NTR has unveiled one more first look poster from his upcoming projects. Tentatively titled NTR 31, the movie is a collaboration between Jr NTR and KGF director Prashanth Neel and the actor looks intensely fierce in the first look. Prashanth captioned the poster, "The only soil that is worth remembering is the one soaked in blood! His soil...His reign...But definitely not his blood..." 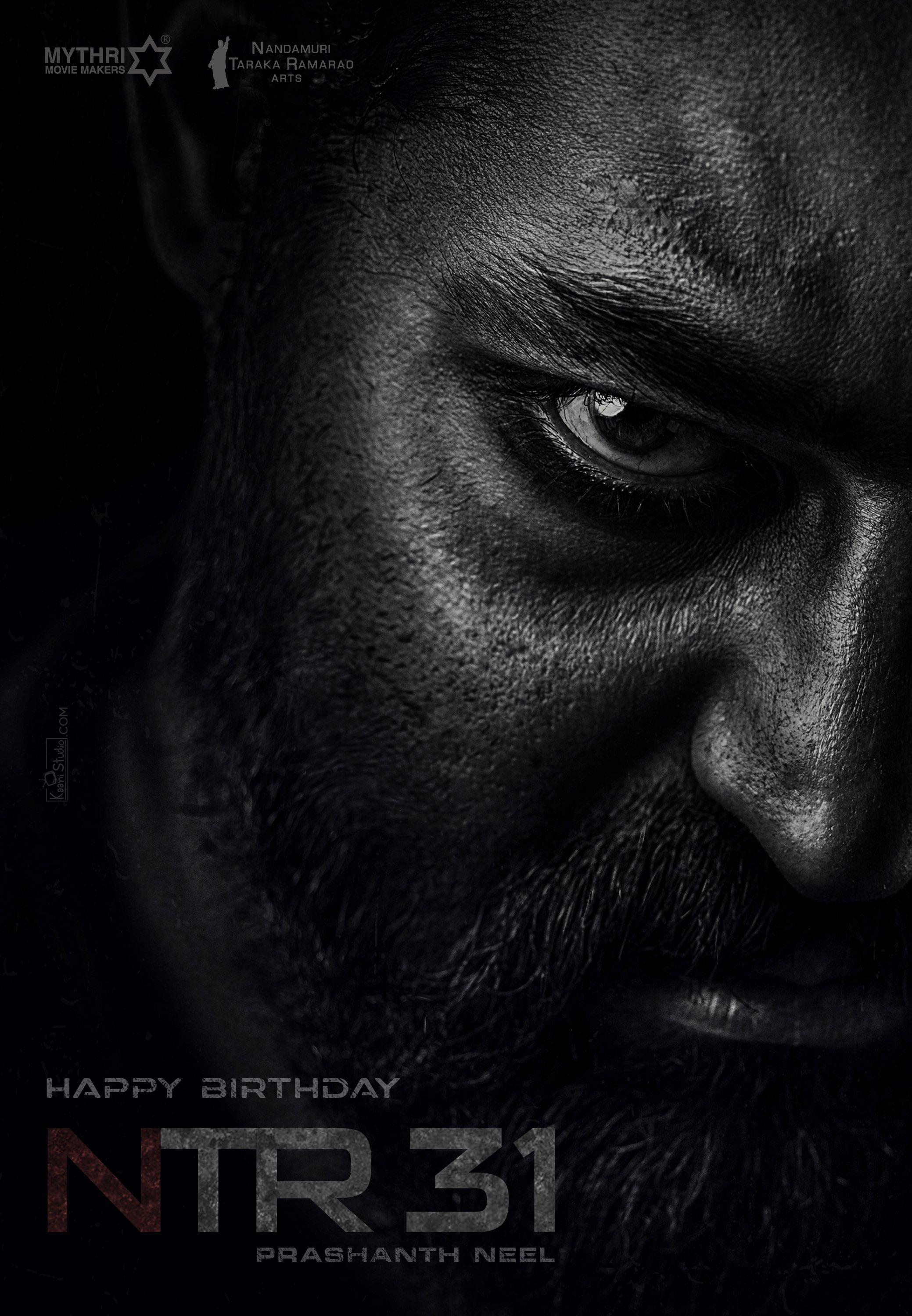 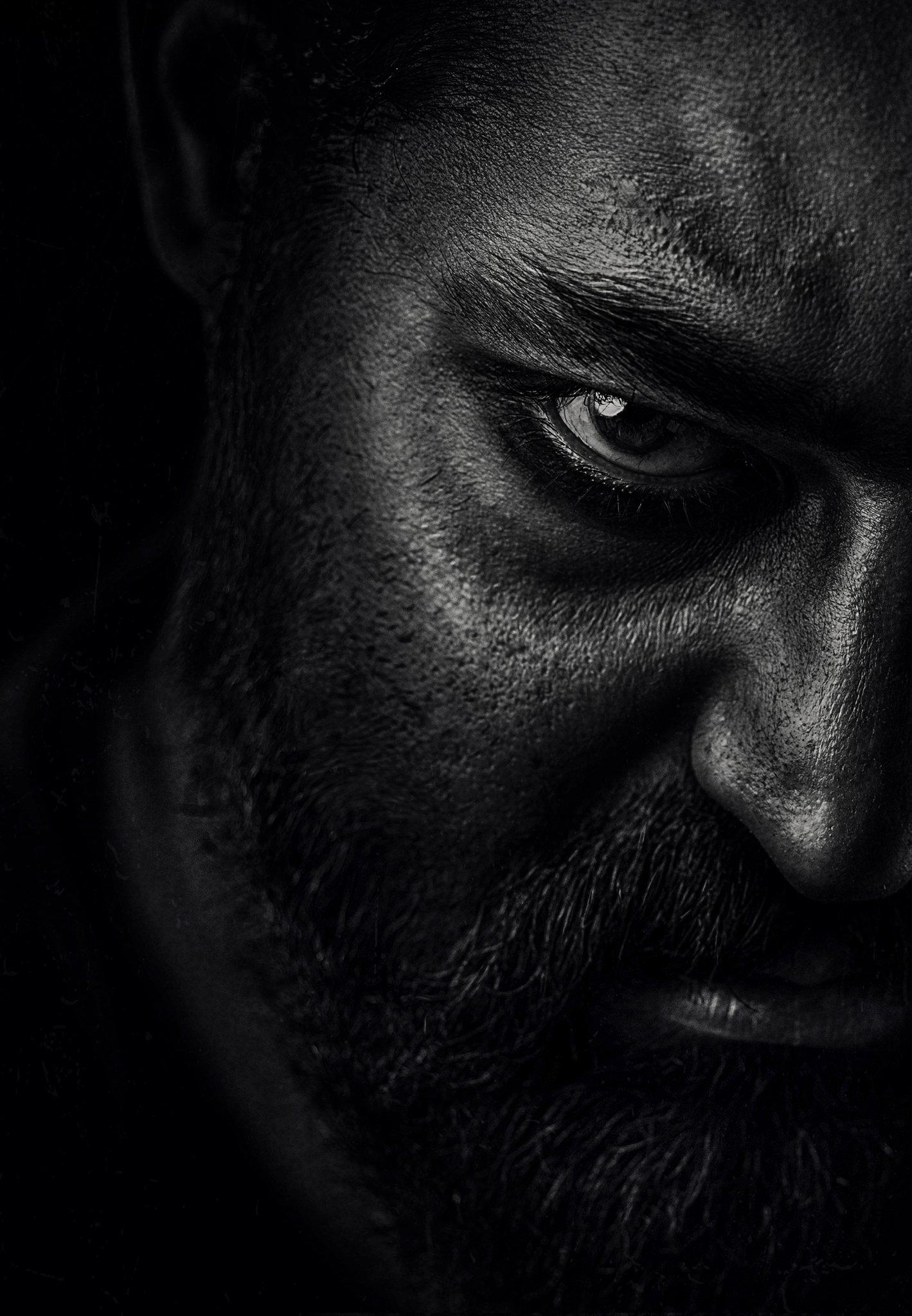 NTR 31 is jointly produced by Mythri Movie Makers and the actor's home banner NTR Arts; It will presumably begin after Jr NTR's project with director Koratala Siva, which is currently referred to as NTR 30 (more details). Both movies have been promised as different kind of action-dramas.