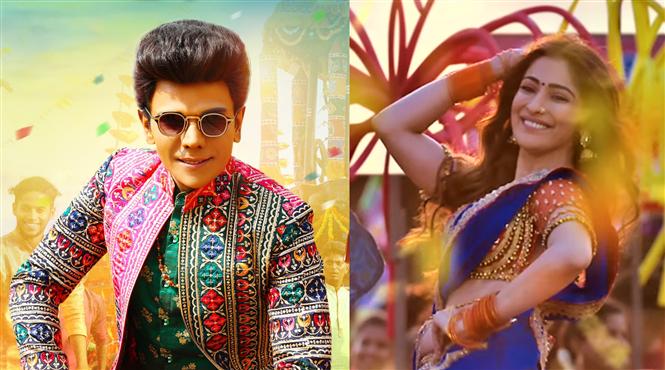 The Legend is an upcoming Tamil movie which marks the acting, producing debut of 'Legend' Saravanan, a famous entrepreneur in Tamil Nadu. Saravanan is leaving no stone unturned when it comes to the production value of his movie and this is evident in all technical aspects including the music of the film composed by Harris Jayaraj.

Following an extremely decent first single titled Mosalo Mosalu (lyric video below), a second single from the movie titled Vaadivaasal has been unveiled by Think Music India. The folksy number crooned by Benny Dayal, Jonita Gandhi and choreographed by Rajasundaram comes across as another bop from this album. Vaadi Vaasal video song here:

The Legend is directed by JD Jerry who have well known Tamil films like Whistle (2003) and Ullaasam (1997) to their credit. The movie also stars Urvashi Rautela, Lakshmii Raai, late actor Vivek among others. 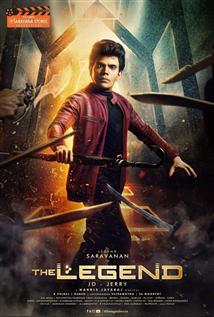