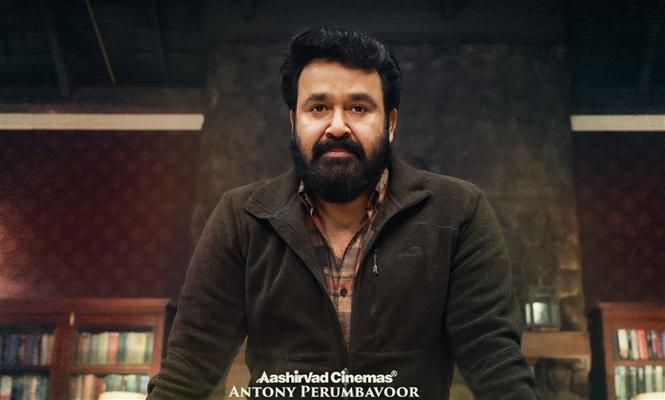 In a way, 12th Man is the right opposite of Drishyam from the Jeethu Joseph-Mohanlal duo. If Drishyam had Mohanlal making elaborate plans to get away from cops, here he plays a cop who has to solve a case. If you are going to get into comparisons, 12th Man would pale but that would also be unfair because this is a very different film from what Drishyam was.

A group of friends with their partners get together at a resort. Eleven of them, that include five couples and one single woman to be more precise. Later that night, one of them is found to be dead and the 12th man (Mohanlal) enters for investigation. 12th Man is a focused film in that it stays true to its genre with no deviations whatsoever. Almost everything happens inside a single location with these twelve characters. But this also hurts the film badly because none of the characters evoke interest or any kind of emotion from you. While the fact that you do not know much about these individuals maybe one reason, that most of the performances are pretty ordinary adds up.

The film entirely moves like this. Each one of the characters keep revealing secrets one by one and Mohanlal has to decipher which one is true and which one is not. The problem is that there is no real tension at any point of time and nothing about the investigation makes you sit up. Everything happens so easily. When someone tells a lie, all that Mohanlal needs to do his raise his voice in a threatening tone and that is enough for that person to confess. Add to the fact that you aren’t really invested with any of the characters, what we are left with is a series of twists that keeps the film watchable but nothing that would have you glued to your seats. The final reveal too isn’t exactly great. The film feels like watching a high scoring T20 match with something happening every ball. But one in which the quality of the two teams on the field isn’t great and you aren’t really bothered about the result.

A whodunit that remains focused but never really builds tension at any point of time. Watchable is the word! 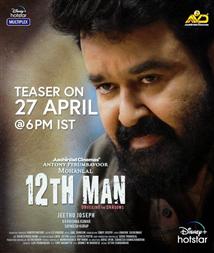