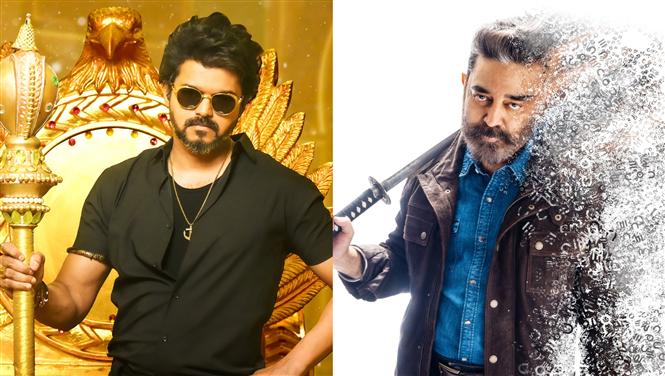 Vikram is an upcoming Kamal Haasan movie which is scheduled to release in theaters on June 3, 2022 and the team may be facing trouble with respect to its first day first show (FDFS) timings. With every star-movie release in Tamil Nadu, an early morning show is expected and theater owners seek special permission for such shows as only 4 shows per day are allowed on non-holidays.

A PIL was filed in the Madras High court recently which alleged that theater owners in Tamil Nadu play shows at odd times and charge exorbitant ticket prices too for it. The example of Vijay's Beast produced by Sun Pictures and presented by Udhayanidhi Stalin's Red Giant Movies was cited, which was played at timings like 1: 30 AM and 5 AM. Petitioner V Vignesh Krishna also stated,

“By running such special shows, the owners of theatres evade GST payable to the government causing huge financial loss to the exchequer. Though the authorities concerned are aware of the illegality no action has been taken against the theaters,"

In this case, the Madras High Court has directed the Tamil Nadu government and police to look into the matter and have it sorted. Reports are rife that this will impede the early morning shows planned for Vikram, which is also being presented in Tamil Nadu by Udhayanidhi Stalin.