Russo brothers directed Netflix original The Gray Man which stars Ryan Gosling, Chris Evans and Ana De Armas in the lead is all set to have its trailer reveal tomorrow and ahead of the same the first set of official posters for the movie have been unveiled. The Gray Man which also stars Tamil actor Dhanush in an important role has its Twitter emoji activated as well. 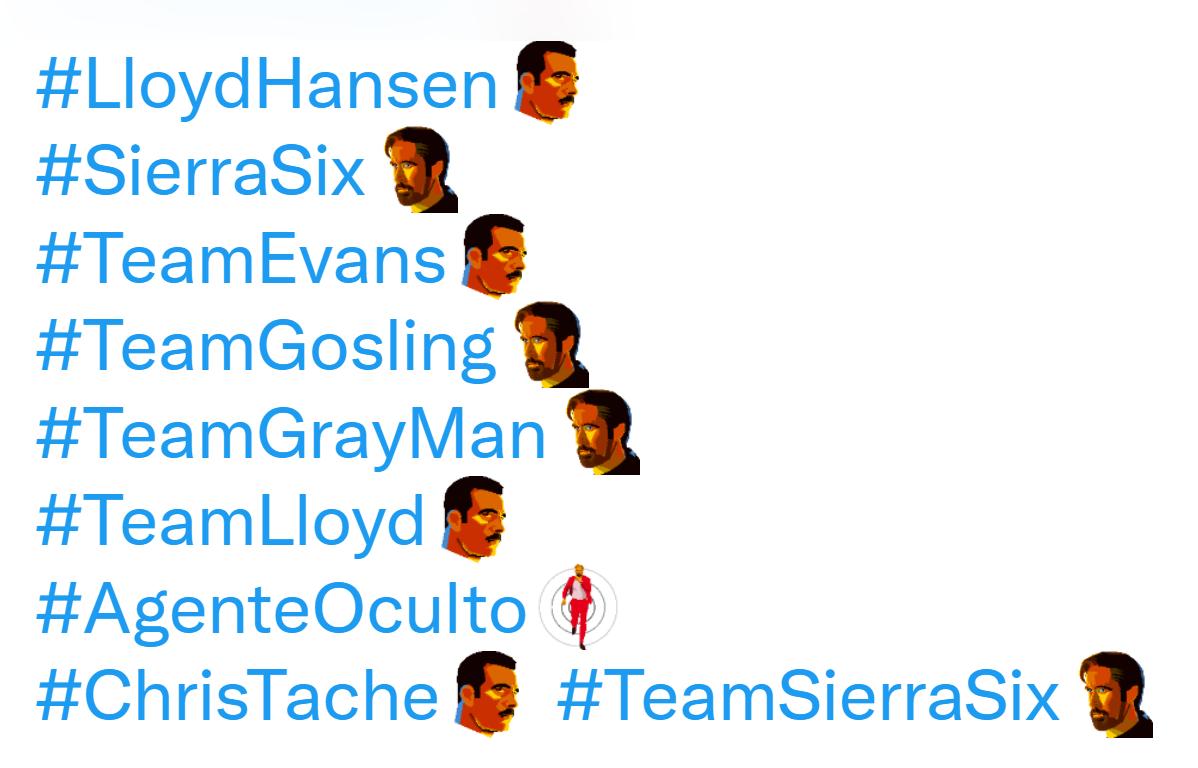 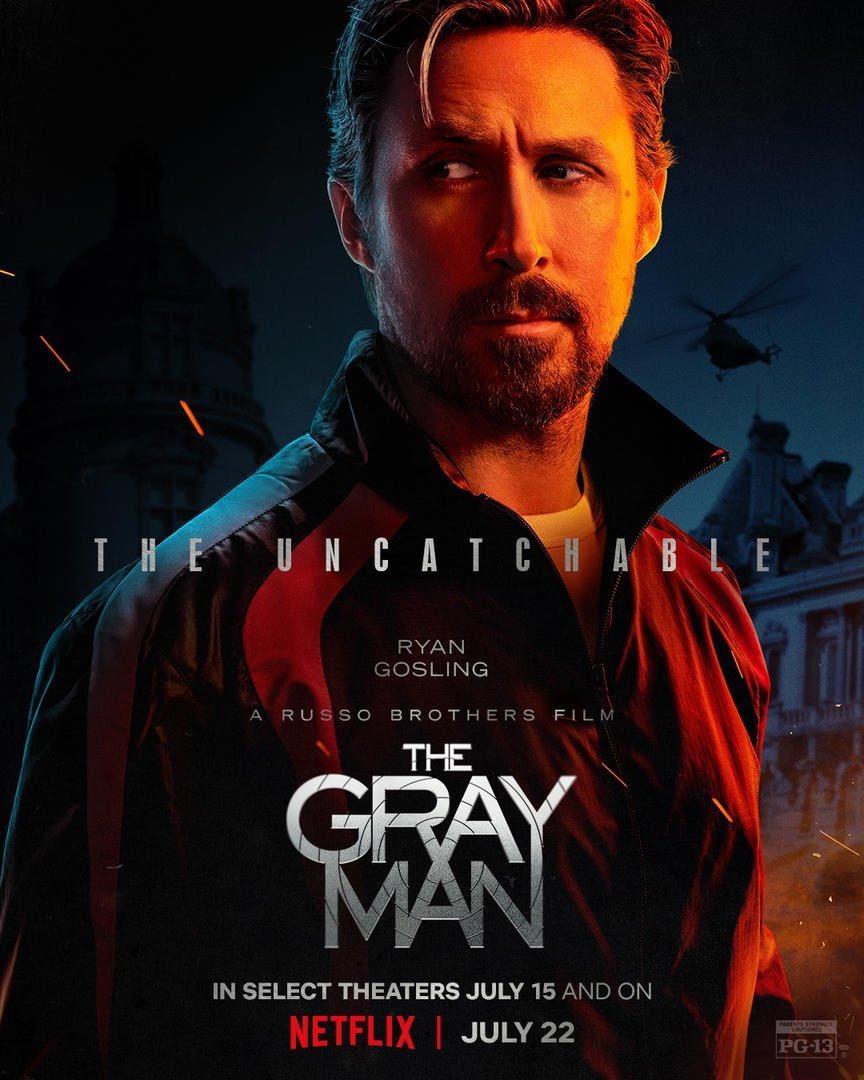 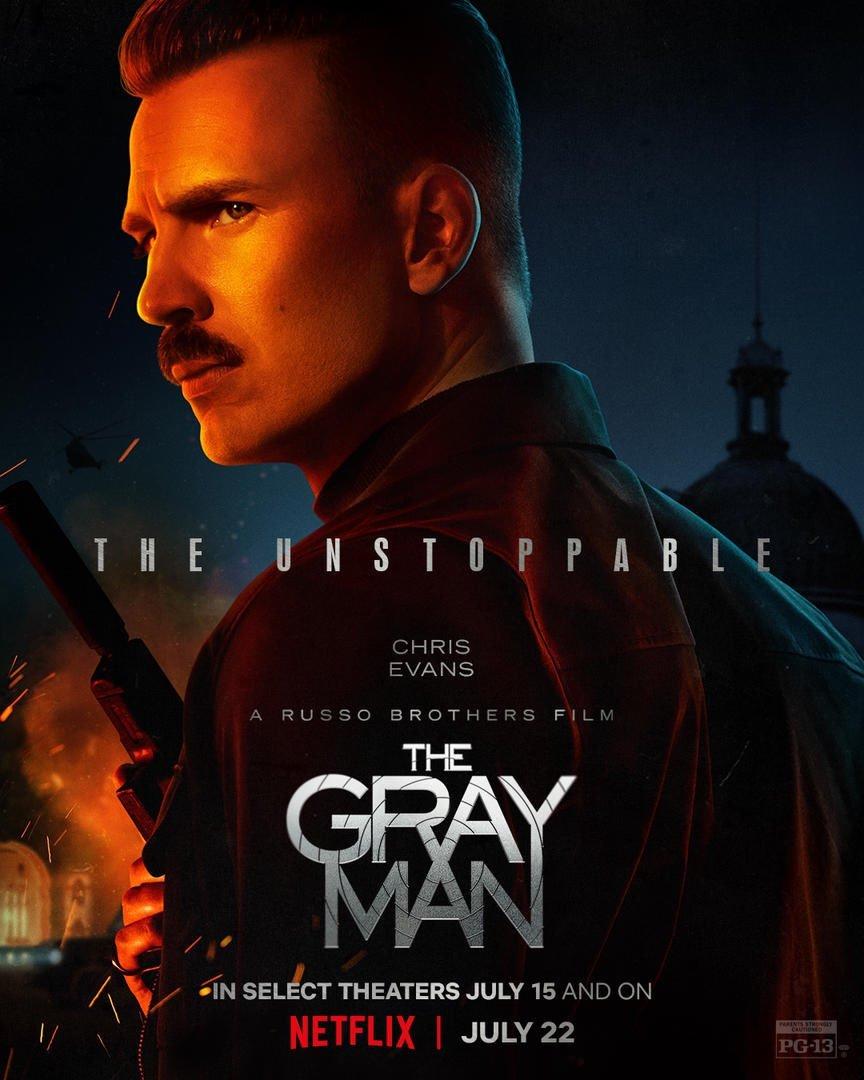 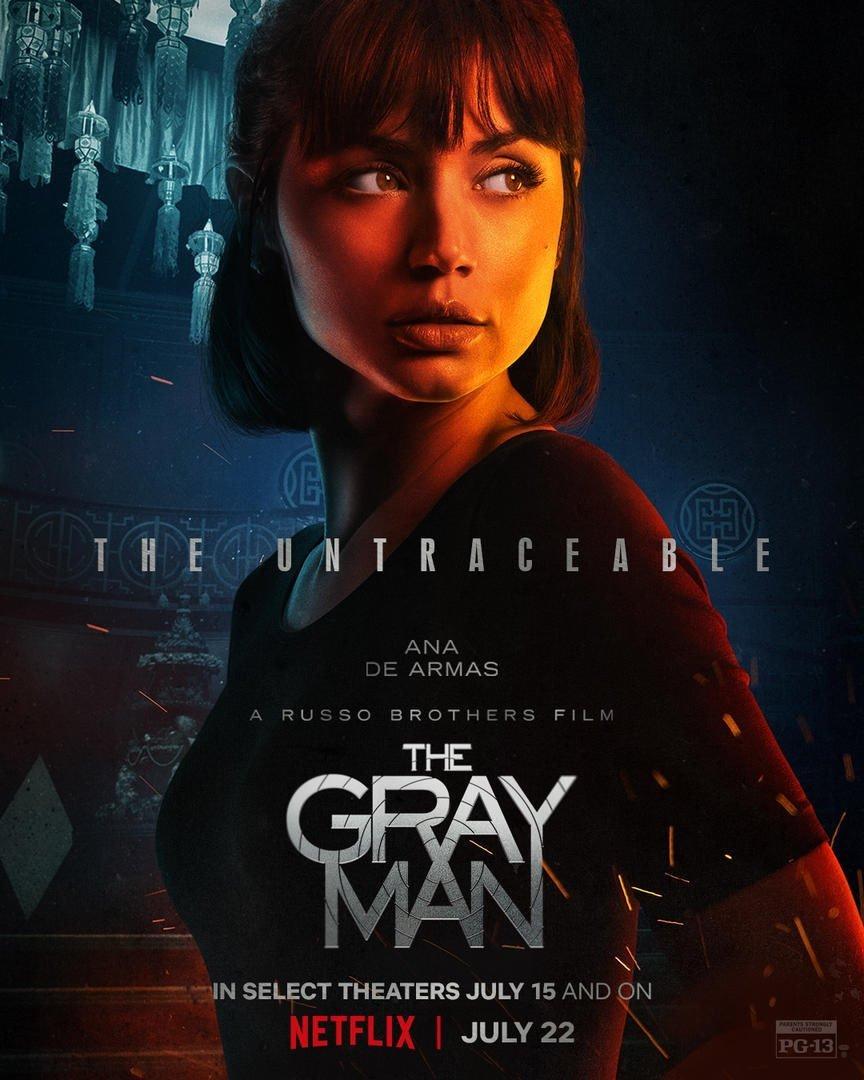 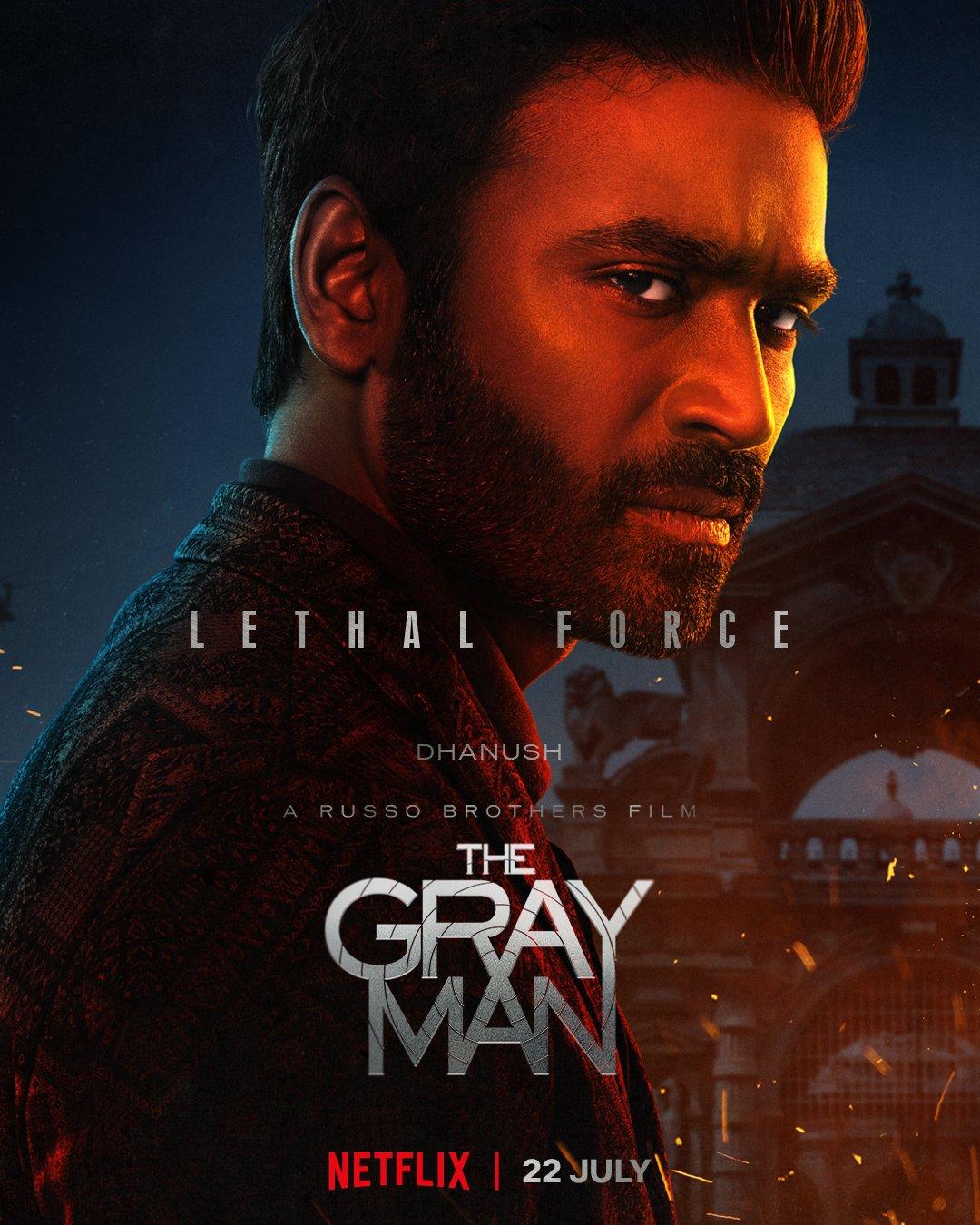 The film stars Ryan Gosling as Court Gentry aka Sierra Six, a CIA operative recruited from a federal penitentiary by Donald Fitzroy (Billy Bob Thornton) to act as a shadow assassin for the agency. Officially, he doesn’t exist, hence his nickname, The Gray Man. 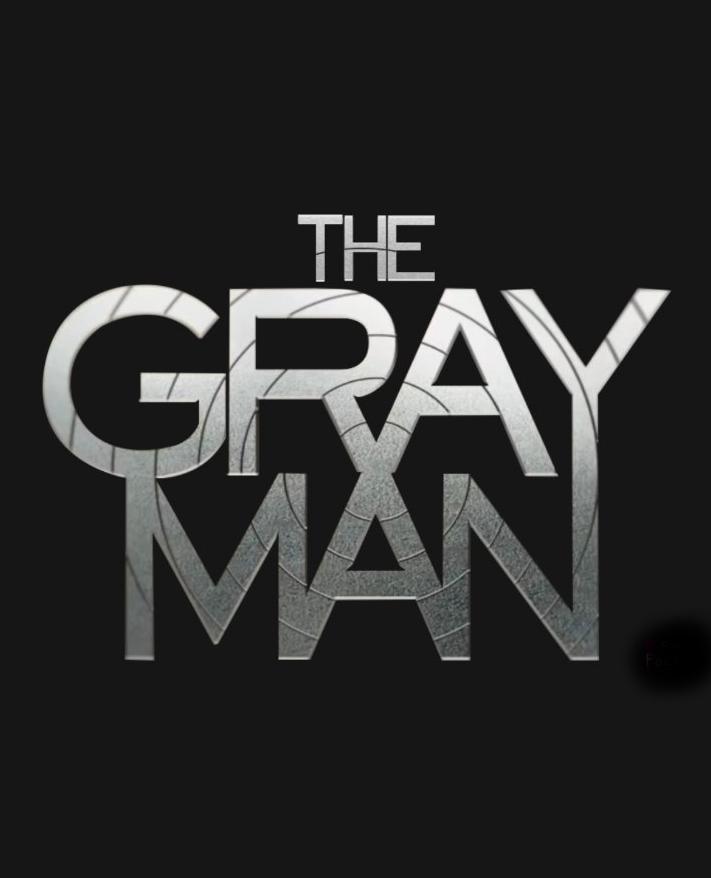 But soon, the hunter becomes the prey as Six finds himself fleeing from a global manhunt headed by his former colleague, Lloyd Hansen (Chris Evans). Lucky for him, Six has Agent Dani Miranda (Ana de Armas) on his side. Jessica Henwick, Regé-Jean Page, Wagner Moura, Julia Butters and Alfre Woodard also star in the action thriller.