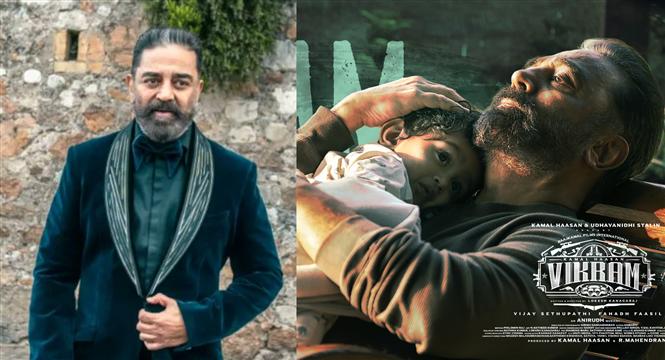 The buzz for Kamal Haasan starrer Vikram is constant, going by how the makers have executed the film's promotions and latest we hear the team plans on having a Malaysia leg of these events as well. Team Vikram plans on promoting the movie in Malaysia where the Tamil population is significant; It however remains unknown what they have in store for execution within the next one week.

Vikram written and directed by Lokesh Kanagaraj is an action thriller and the movie is scheduled to release in theaters worldwide on June 3, 2022. Currently, the film is gearing up for a lyric video release of  one of its songs titled Porkanda Singam, which has lyrics by Vishnu Edava and is crooned by Ravi G (Vikram Music Review). 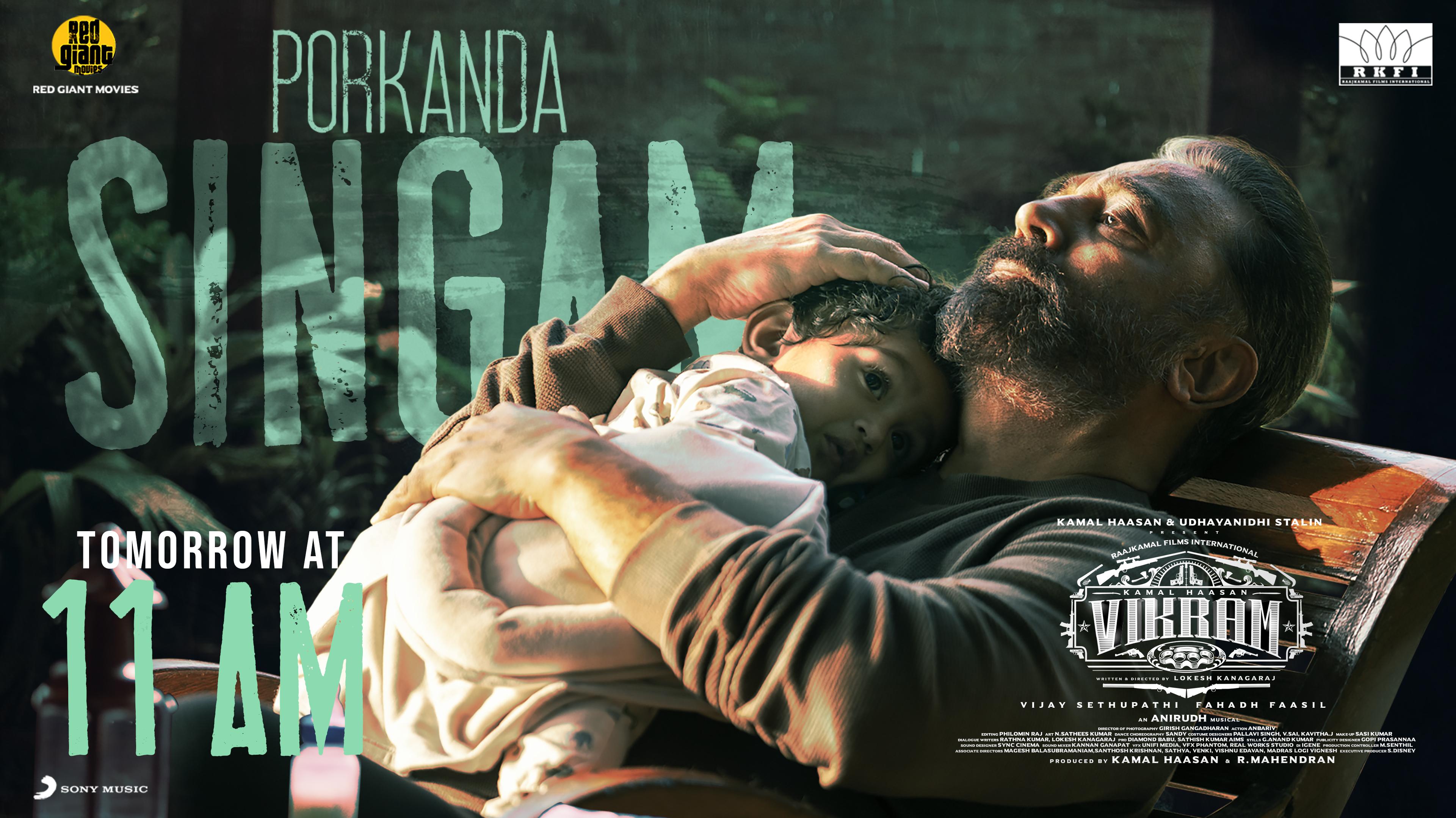 Censored U/A, Vikram comes with a runtime of 2 hours 53 minutes and its story revolves around the search for the protagonist. The movie has Anirudh for music and is backed by Raaj Kamal Films International and Red Giant Movies.