Thiruchitrambalam to release for Dhanush's birthday! 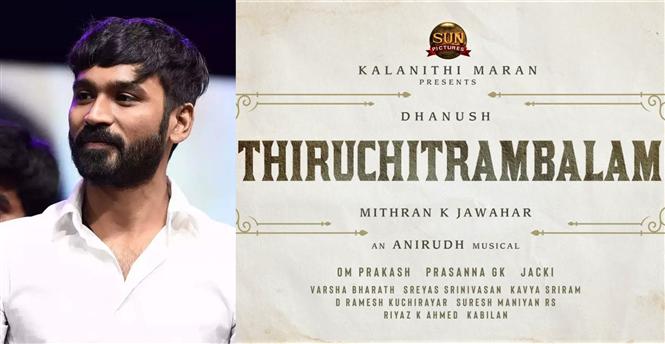 As previously reported, it has now been confirmed that Thiruchitrambalam starring Dhanush in the lead will be releasing in the month of July, 2022; Moreover it has been revealed that the movie will hit theater screens on the actor's birthday i.e. July 28, 2022 (Thursday). Sun Pictures is expected to soon announce this release date officially, which falls just one week after Dhanush's direct OTT release The Gray Man which premieres on July 22 on Netflix. 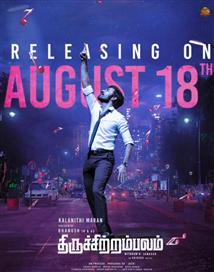