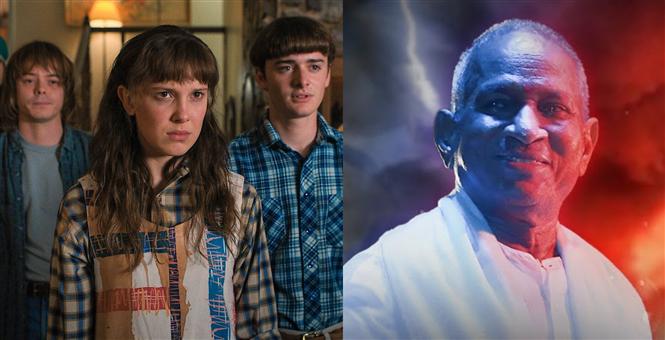 Sci-fi horror drama Stranger Things is one of the more popular series to be streaming on Netflix and the highly anticipated Volume 1 of Season 4 is all set to premiere on May 27, 2022 on the OTT platform. Interestingly, veteran Tamil music composer Ilayaraaja has given his own spin to the addictive Stranger Things theme music and Netflix India unveiled it as a part of the series' promotions in the country.

brenner: what have you done?
us: we’ve given you the first 8 min of season 4 AND the episode split announce. ⬇️

Stranger Things 4 picks up six months after the events of Season 3 i.e. the Battle of Starcourt that brought terror and destruction to Hawkins. This season will see the friends group separated for the first time and comes with 7 episodes each over an hour in runtime. 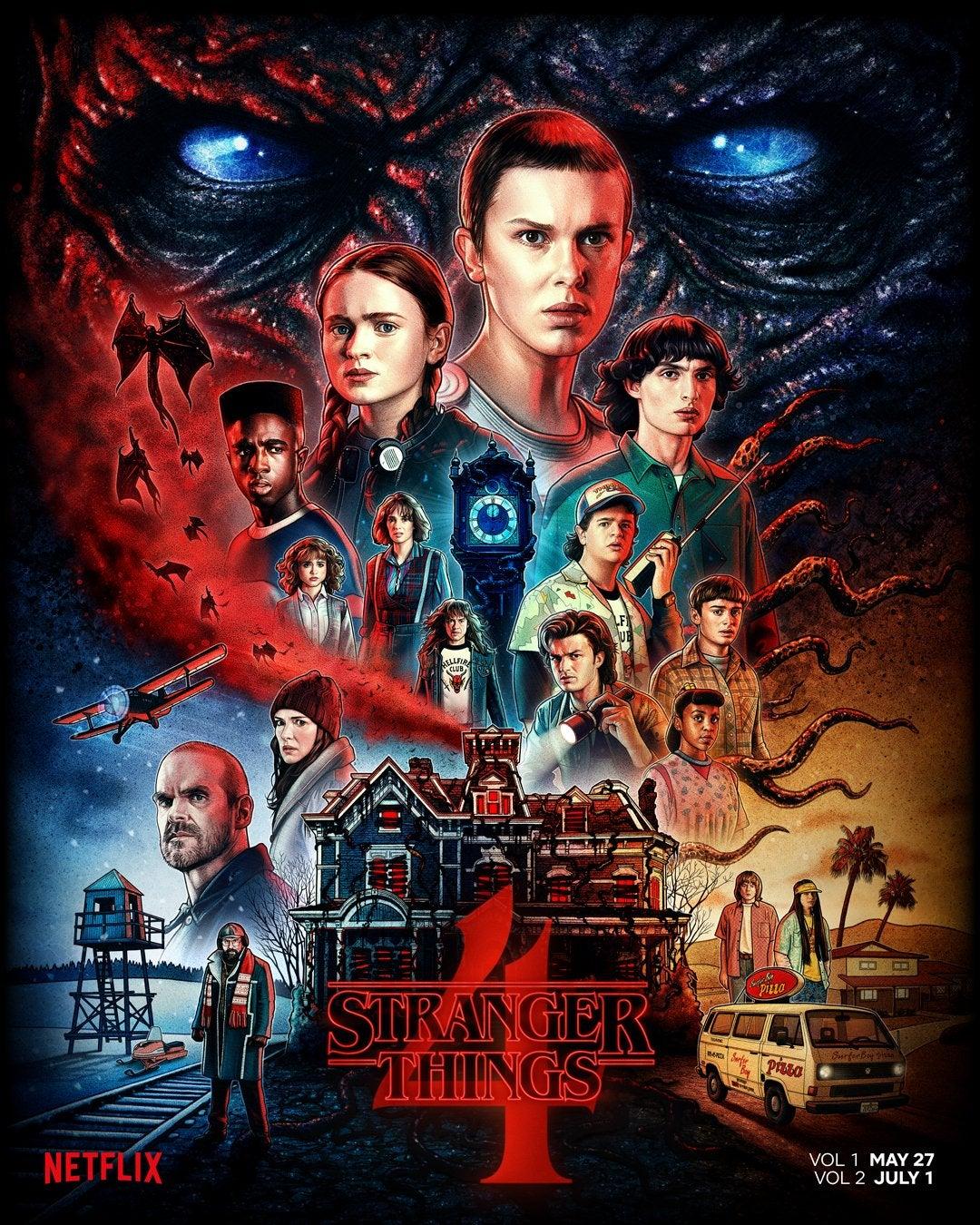