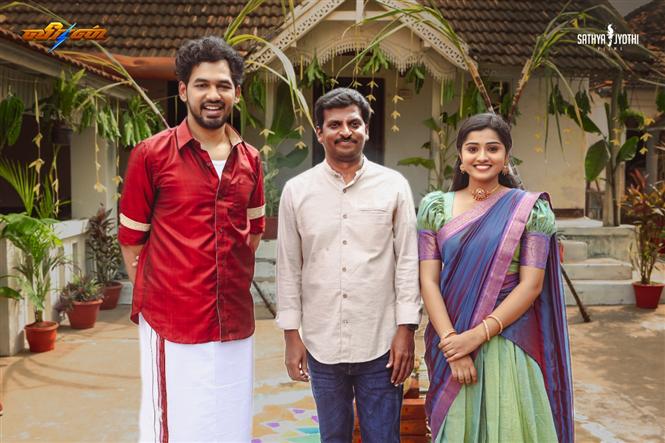 The multi-facted Hiphop Tamizha Aadhi has begun his third consecutive movie with Sathya Jyothi Films. Titled Veeran, the film went on floors with a pooja ceremony and images from the event can be seen here: 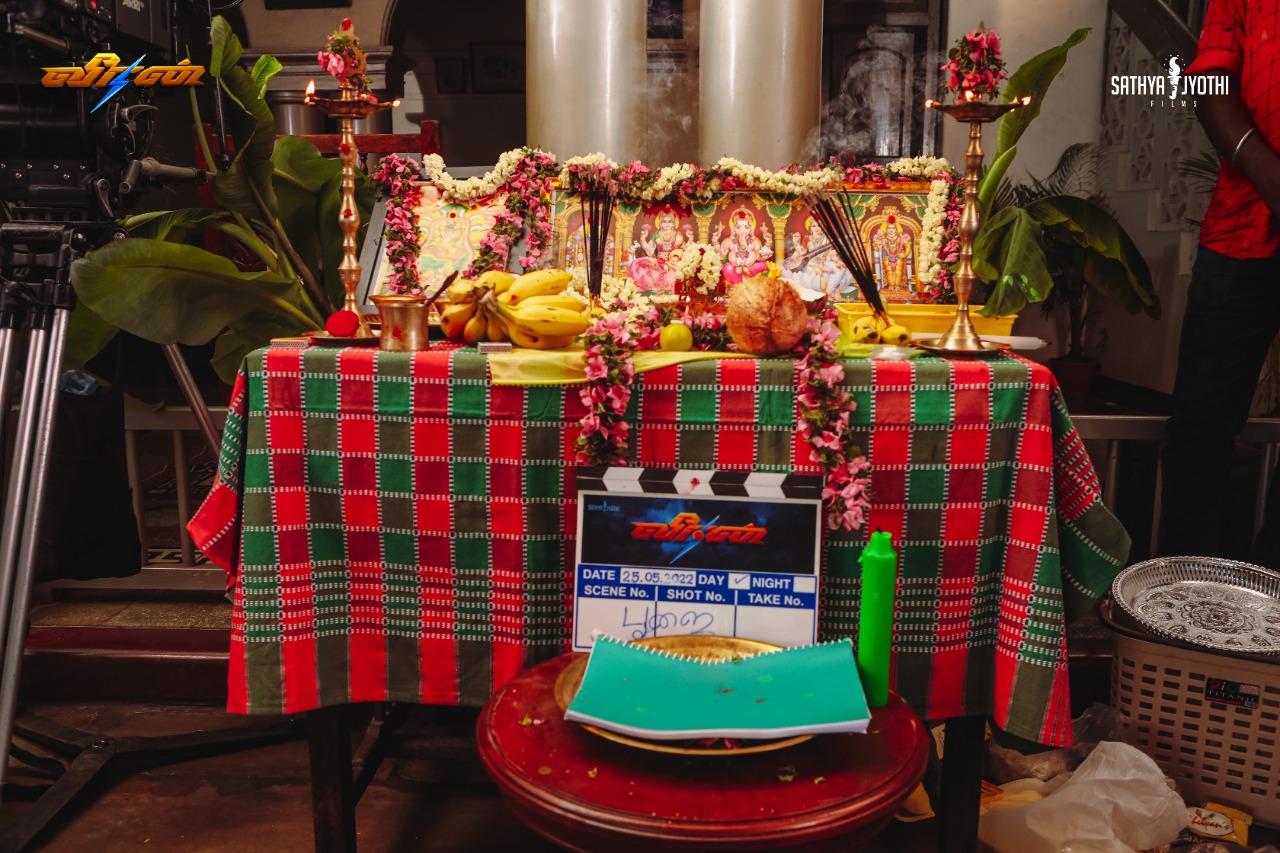 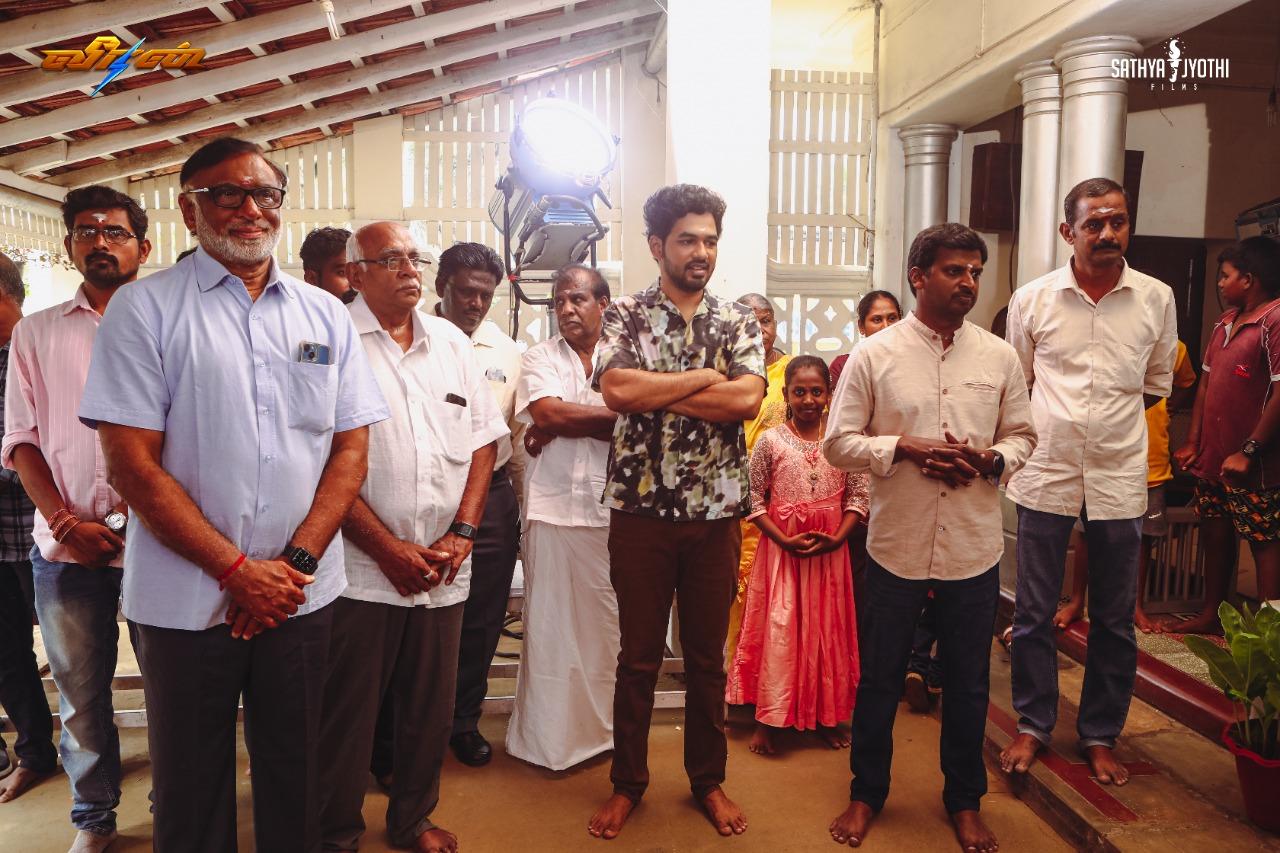 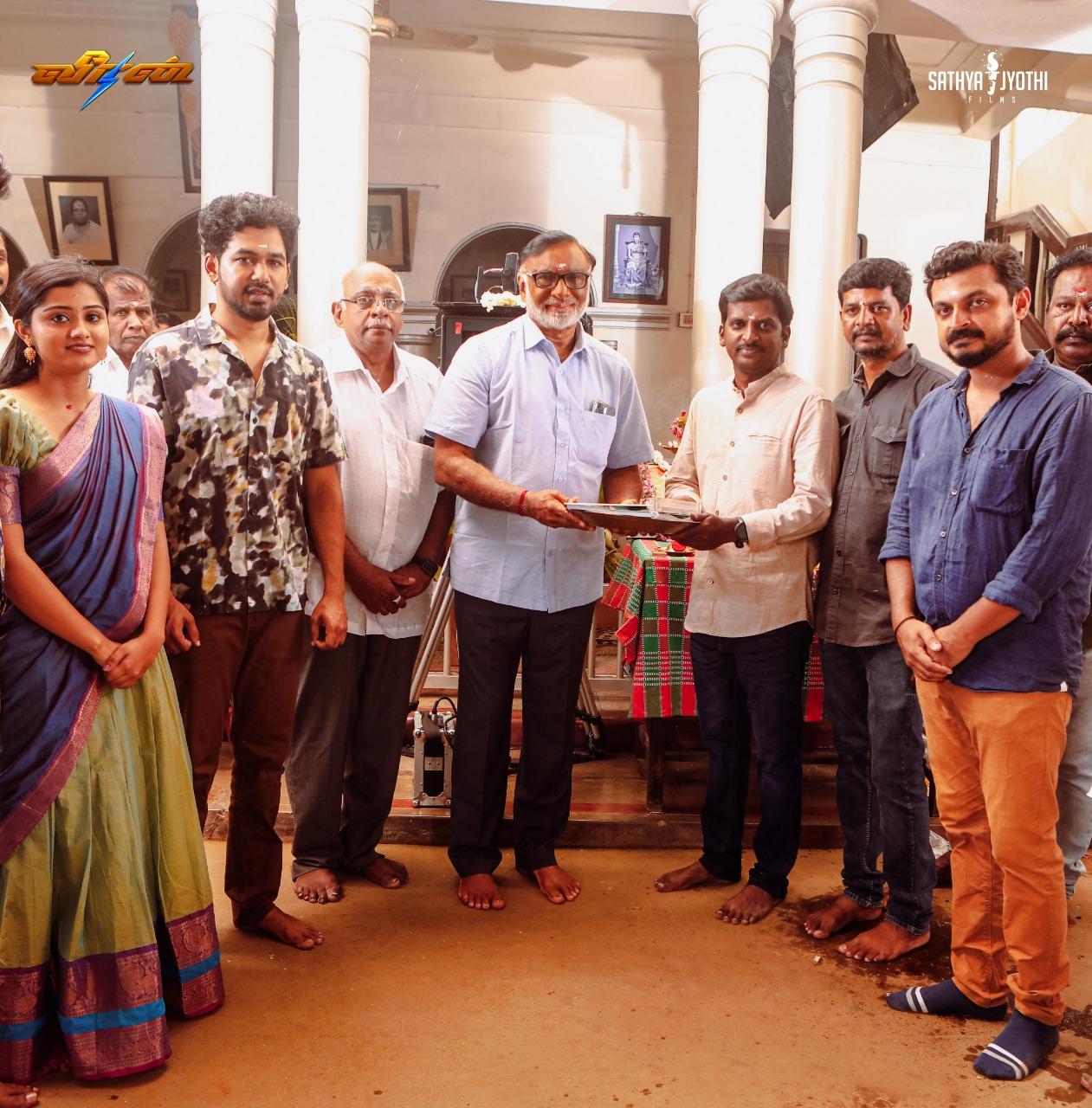 Director ARK Saravanan who debuted with Maragadha Naanayam in 2017 is helming this project, which has officially been confirmed as a fantasy comedy movie. The first schedule of Veeran has begun at Pollachi and the team will be filming the rest of their schedules at Chennai. 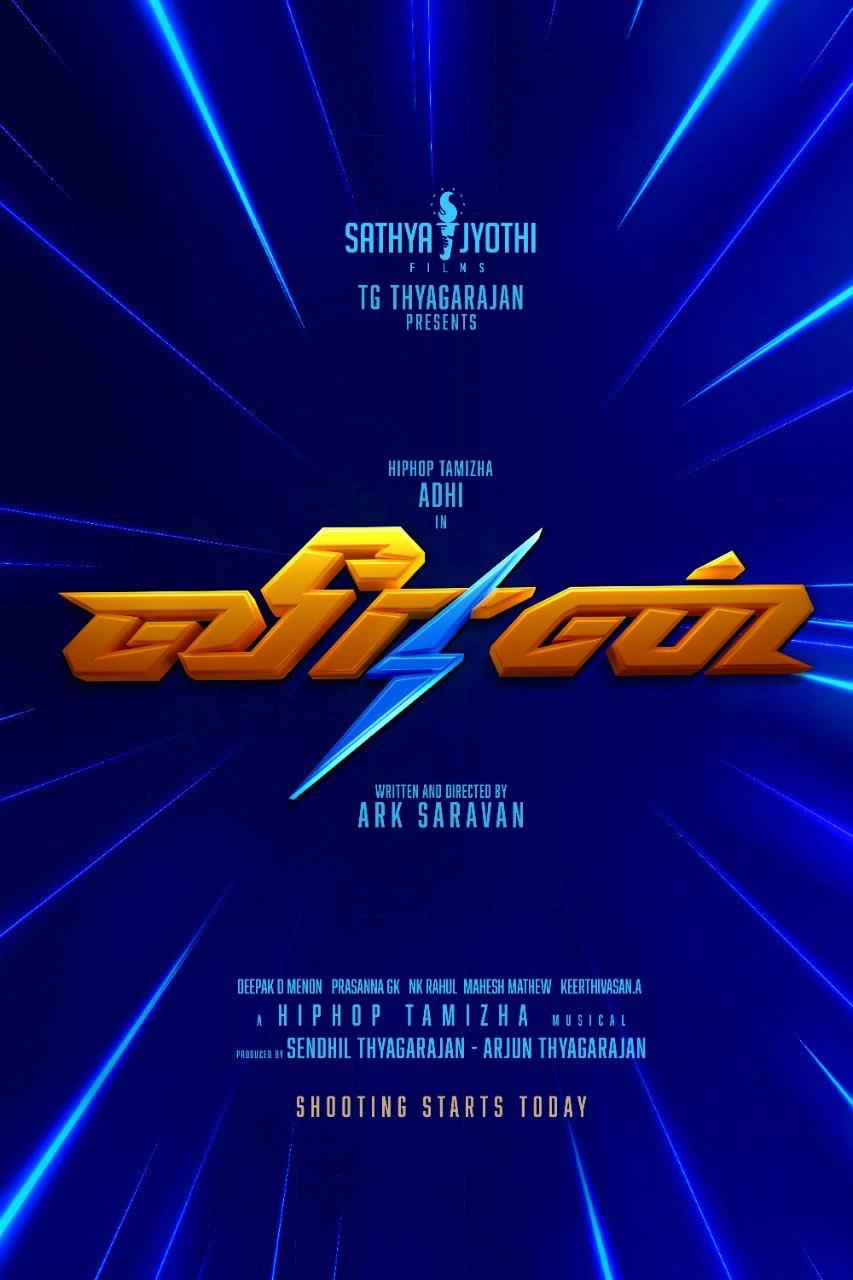