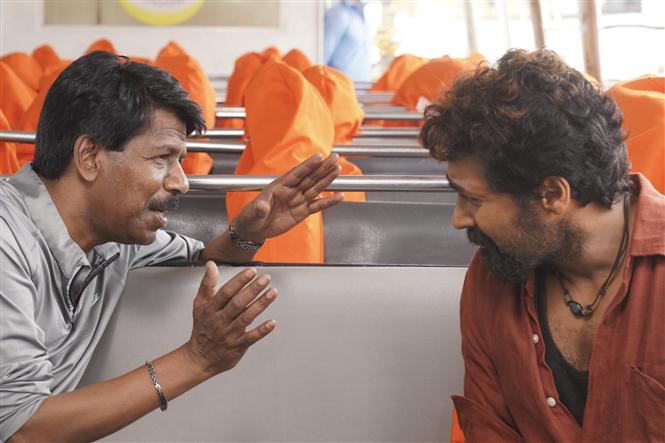 In an attempt to put a full stop to the growing rumours around Suriya 41 (tentative title), actor Suriya shared a behind-the-scenes image with the film's director Bala and captioned it:

Waiting to be back on sets…!! #Suriya41 pic.twitter.com/enuJ5MNbZJ

Suriya 41 marks the reunion of Suriya and director Bala after 18 years and it was officially announced that the film will begin shooting next in June, 2022 at Goa. However the project is shrouded with rumours of a rift between Suriya and Bala and recently it went as far as suggesting that Suriya 41 was shelved.

Suriya 41 produced by 2D Entertainment will see Suriya in a speech, hearing impaired character. Actress Kriti Shetty plays his love interest in the movie while Mamitha Baiju plays his sister. The film has GV Prakash for music. 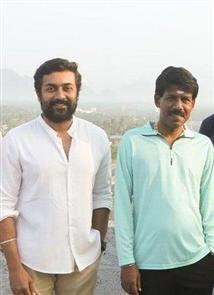