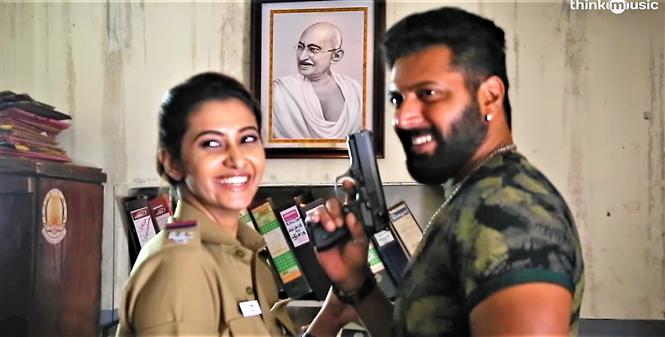 The shooting of Agilan, an upcoming action film shot extensively on the Indian Ocean has wrapped and to announce the same, the makers recently unveiled a behind-the-scenes video titled Voyage Of Agilan. Lead actors Jayam Ravi, Priya Bhavani Shankar are showcased in the making of Agilan along with the crew.

Agilan is directed by N Kalyana Krishnan and also stars Tanya Ravichandran, Chirag Jani, Hareesh Peradi, Harish Uthaman, Tarun Arora, Madhusudhan Rao among others. The film is produced by Screen Scene Media Entertainment and its teaser will be unveiled next month i.e. in June, 2022. 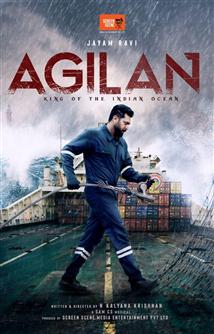