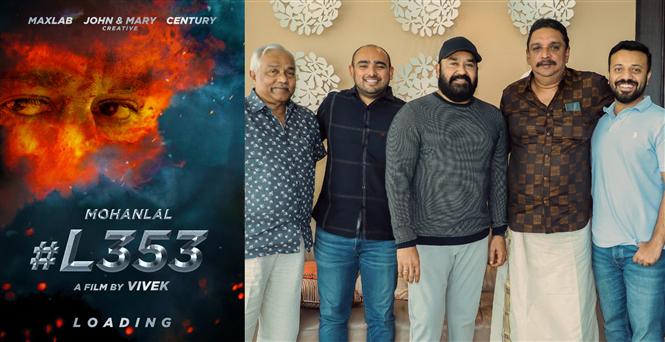 Former Kerala minister Shibu Baby John is debuting into the film industry as a producer and his first production venture will be with Mohanlal in the lead. Tentatively titled L353, the movie will be directed by Vivek and jointly produced by Century Films and Max Lab. Mohanlal will begin shooting for L353 after completing Ram directed by Jeethu Joseph.

Century Films of Mr. Century Kochumon and Max Lab partnered by Mr. K. C. Babu will be associating with the project. I will be joining the project soon after the making of "Ram" by Jeethu Joseph. Mr. Vivek will be the film's youthful director.#L353 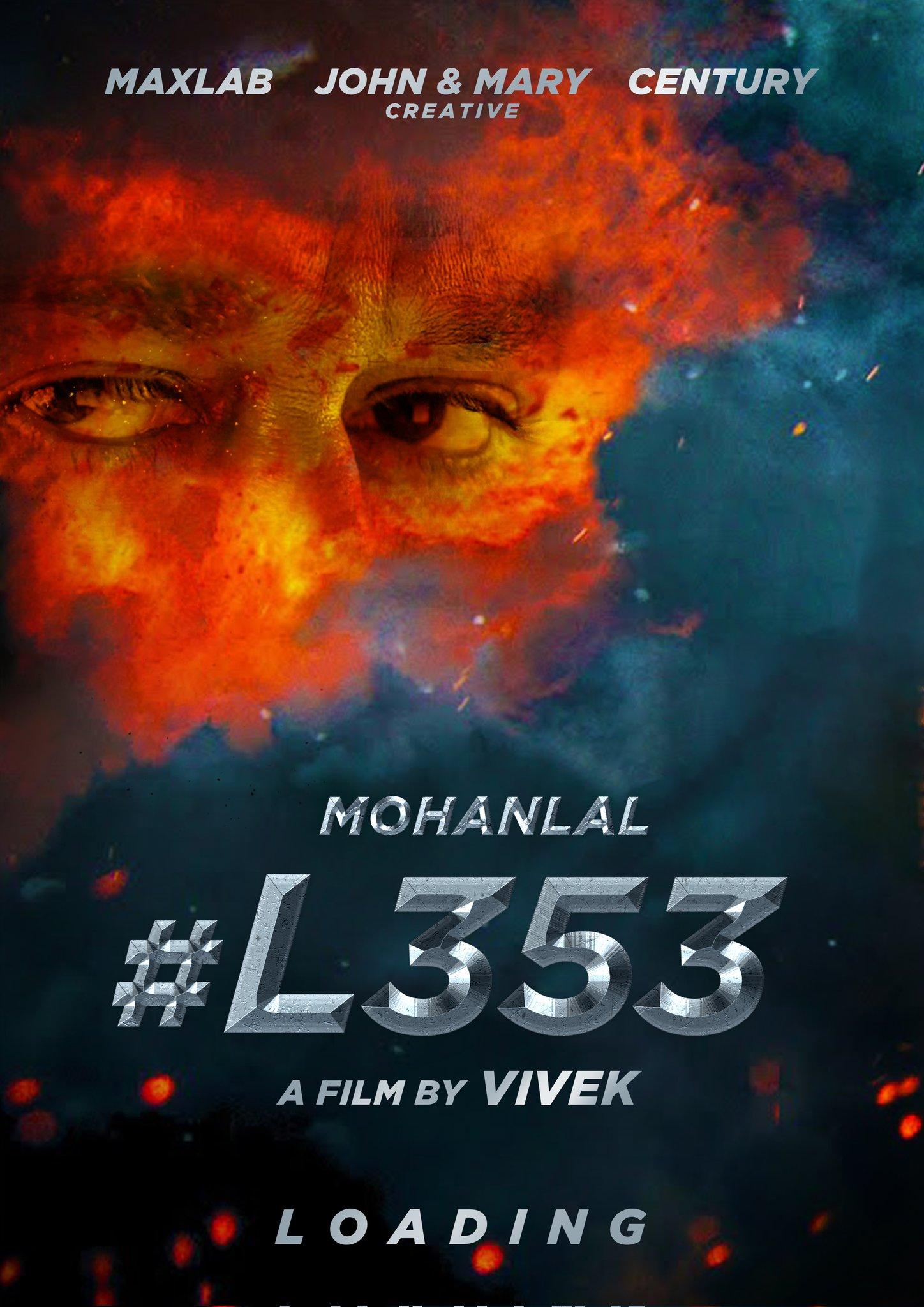