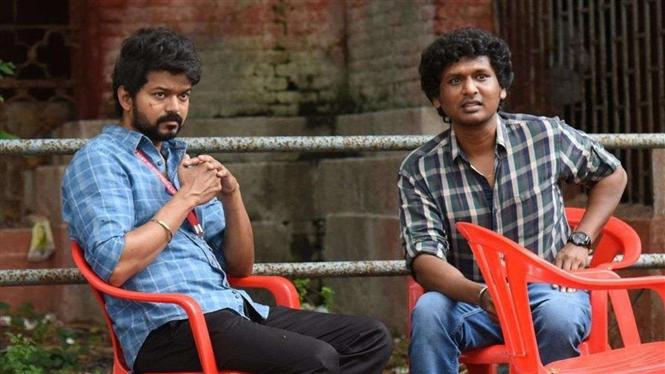 Thalapathy 67 is a highly anticipated project of actor Vijay's which he will begin once he completes Varisu with director Vamshi Paidipally. Filmmaker Lokesh Kanagaraj has confirmed that he will be directing the movie and that it will go on floors in October, 2022. In a more recent interview, the director who is fresh off delivering a hit with Kamal Haasan titled Vikram has said that he will be re-using most of the technical team from Vikram for Thalapathy 67.

Lokesh Kanagaraj has also said that Thalapathy 67 will be another complete action film from him. Master producers 7 Screen Studios and Xavier Britto Films are said to be bankrolling Thalapathy 67 with Anirudh for music. An official announcement on the project has not been made yet.