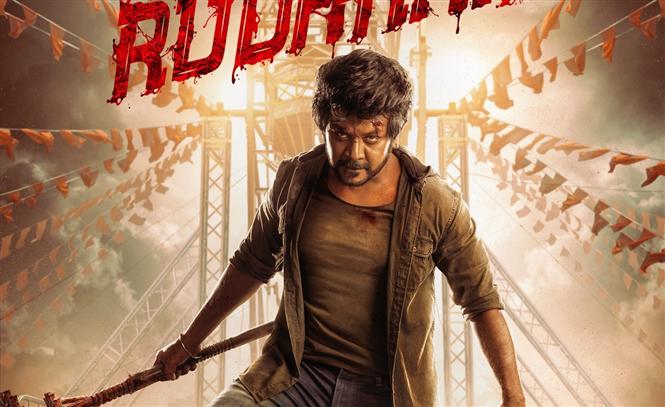 Actor Raghava Lawrence who was recently announced as the lead of Chandramukhi 2 - sequel to the 2005 Rajinikanth blockbuster, has unveiled the first look poster of one of his other upcoming movies Rudhran. From the poster, it is evident that Rudhran will be high on action and Raghava Lawrence is spotted in a fierce avatar. 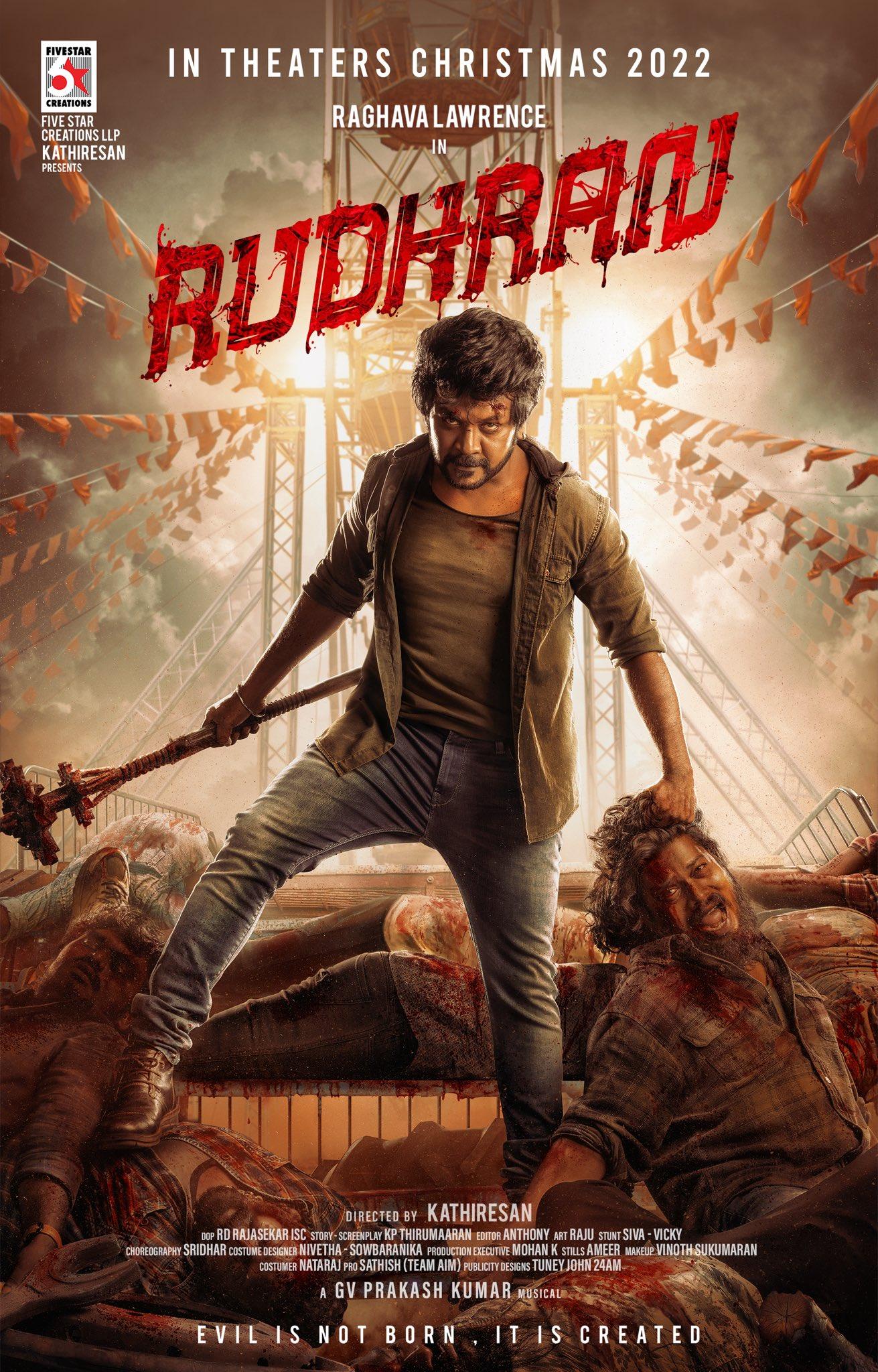 Directed and produced by Kathiresan, Rudhran also stars Priya Bhavani Shankar, Sarathkumar among others and has GV Prakash for music. Shooting of the film is almost 90% complete and it is scheduled for a December release during Christmas, 2022 in Tamil, Telugu, Kannada and Malayalam languages.