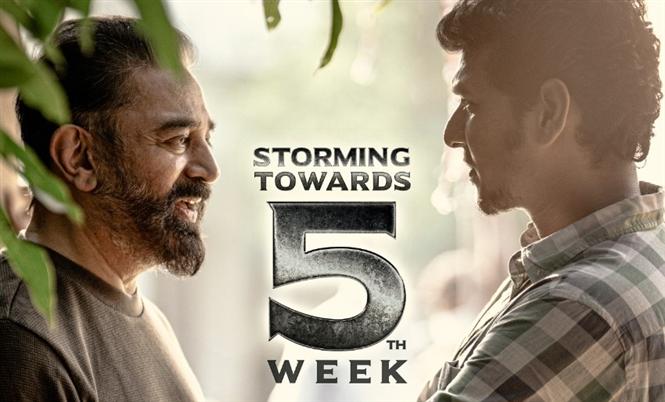 This makes Vikram, Kamal Haasan's highest grossing movie in the US. The film had previously broken Rajinikanth's all-time record in the region and was touted as the highest grossing South film in 2022, following RRR (Telugu) and KGF: Chapter 2 (Kannada). 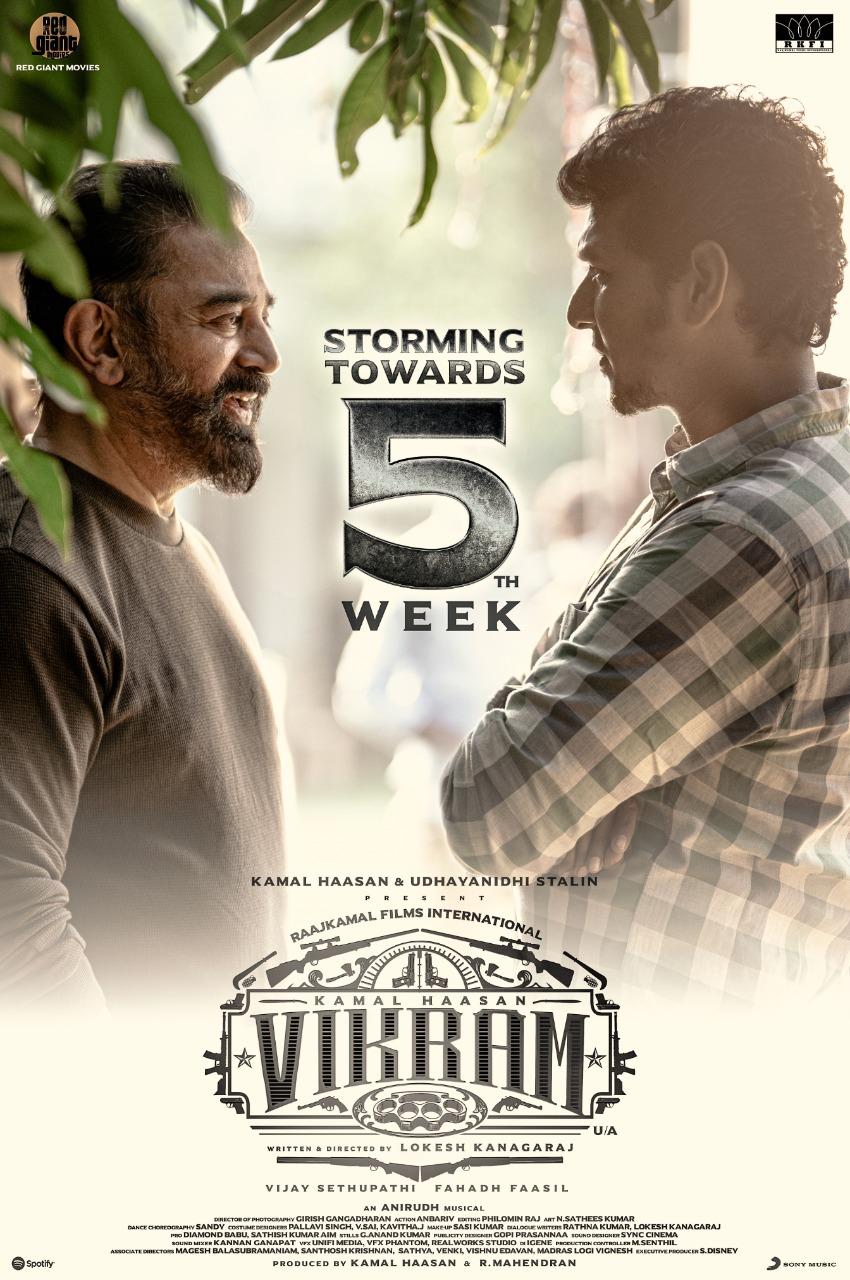