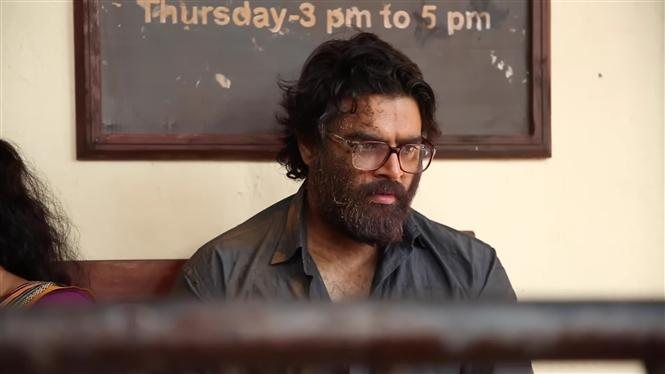 Prime Media which had previously announced that it will be releasing the Madhavan starrer Rocketry: The Nambi Effect in USA in South Indian languages, has now confirmed that the movie will be screened from July 1, 2022 in Tamil and Malayalam. Yash Raj Films is said to be distributing the movie in Hindi language in the region.

4 days to witness & get inspired by one of the brilliant Indian scientist #NambiNarayanan @ActorMadhavan & #Simran in #RocketryTheFilm from 7/1 in Tamil & Malayalam in 🇺🇸 #Rocketry pic.twitter.com/vjCN2ldKVs

Rocketry also marks the debut of Madhavan as writer, director and the movie comes with a runtime of 2 hours 37 minutes. The film is based on the life of Tamil-origin ISRO scientist Nambi Narayanan, who was falsely accused of espionage in 1994 and was famously awarded Rs. 1.3 Cr. 24 years later by the Kerala government as a token of taking responsibility of the scandal.