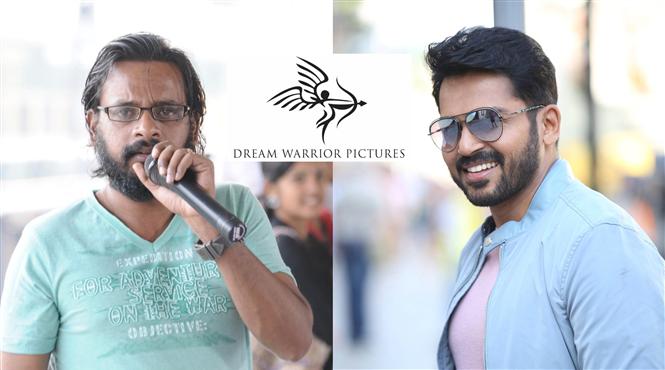 Actor Karthi who has films like Viruman (August 31, 2022), Ponniyin Selvan: I (September 30, 222) and Sardar (October 21, 2022) in the pipeline will soon begin filming for his 24th movie aka Karthi 24. Producer SR Prabhu of Dream Warrior Pictures who is bankrolling Karthi 24 has confirmed that the film will begin next month i.e. July, 2022.

The movie is said to be titled Japan and is directed by Raju Murugan of Joker (2016) fame, with ace cinematographer Ravi Varman at the camera. An official announcement on the cast and crew is expected to be made soon.