Suriya among Indian invitees of the Academy to join the Oscars committee! 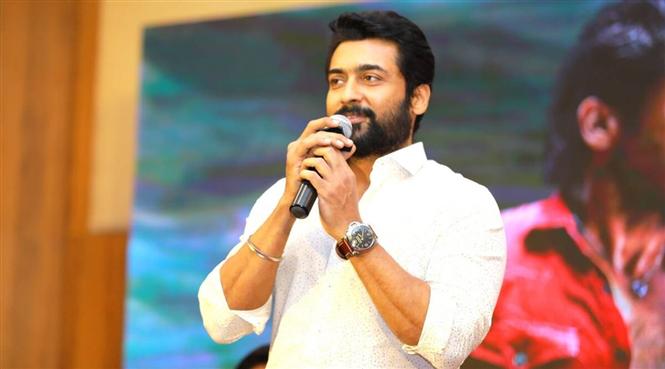 The Academy of Motion Picture Arts and Sciences have unveiled the list of film people it has extended invitations tom for joining the organization in 2022. Among the 397 invitees, were 5 Indian names - actor Suriya, actress Kajol, filmmaker Reema Kagti, and documentary directors Sushmit Ghosh and Rintu Thomas. 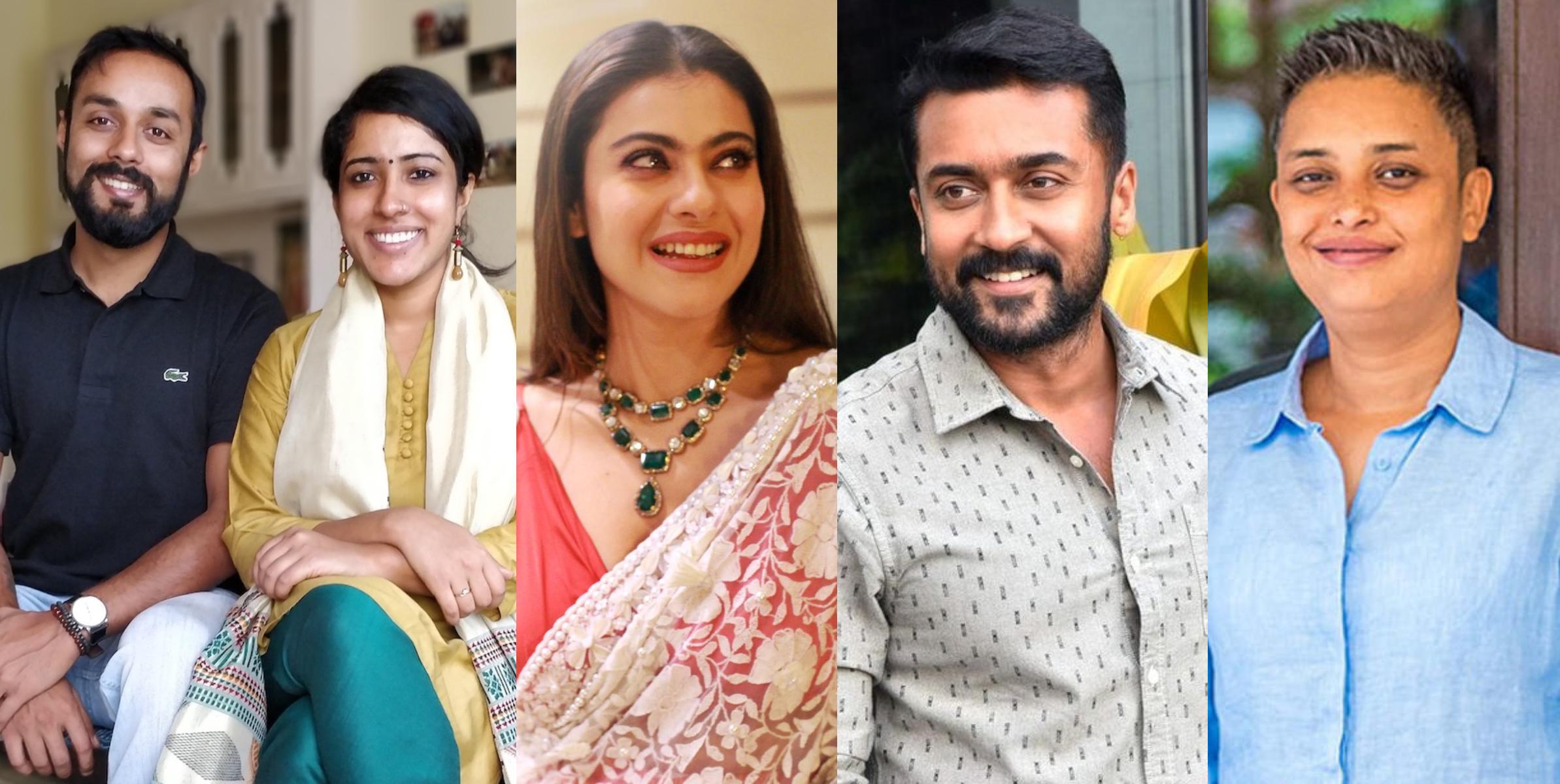 It's time to announce our new members! Meet the Class of 2022. https://t.co/BIpkeYpGPV