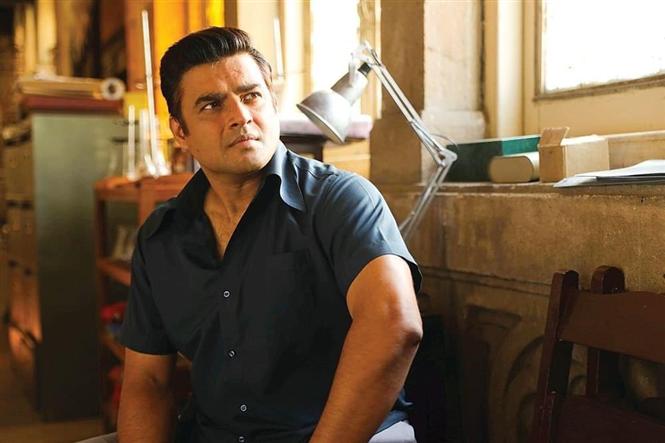 Rocketry: The Nambi Effect had a special show for selected members of the press today and reviews from this early premiere have so far been beyond positive. Actor Madhavan who plays ISRO scientist Nambi Narayanan in the movie has also directed and produced the film and here is what the consensus of his movie is so far:

#Rocketry
One Word Review: Masterpiece
⭐️⭐️⭐️⭐️1/2@ActorMadhavan has given more than 100% to the character. Brilliant performance. Kudos to the team.
Must watch movie. #RocketryTheNambiEffect #NambiNarayanan pic.twitter.com/CVFRfpa1Ub

He has effectively showcased the unsung heroes #ISRO Scientists..

He deserves praise for bringing #NambiNarayanan story on screen..

#Rocketry 4/5. This is not a mass masala entertainer! It tells a sensational real-life story which deserves to be known & seen👍The rocketry milieu will be completely new to us.

#Rocketry is an outstanding and classy directorial debut by @ActorMadhavan. As an actor #Madhavan has excelled in a difficult role, you can feel the wetness of #NambiNarayanan the rocket scientist’s tears in his solid performance. A well made authentic bio-pic.

#RocketryTheFilm #RocketryTheNambiEffect A perfect tribute to #NambiNarayanan by @ActorMadhavan & team. @Suriya_offl reflects the mindset of the audience👌. #Madhavan has given his best as an actor👏.
Climax 🙏🙏

#Rocketry [4/5]@ActorMadhavan what a extraordinary performance🔥. He lived as a @NambiNOfficial
Screenplay is so gd and editing works also👏@SamCSmusic done a best bgm works@SimranbaggaOffc gd performed@Suriya_offl once again so proud of u sir👏

#Rocketry, a story about the ace rocket scientist, @NambiNOfficial. While watching the movie, I couldn't see @ActorMadhavan anywhere. Felt as I was actually a witness to Mr.Nambi's life in front of me! A case study on how a biopic should be made! 4 stars!#sidk #RMadhavan pic.twitter.com/6AYHypoTli