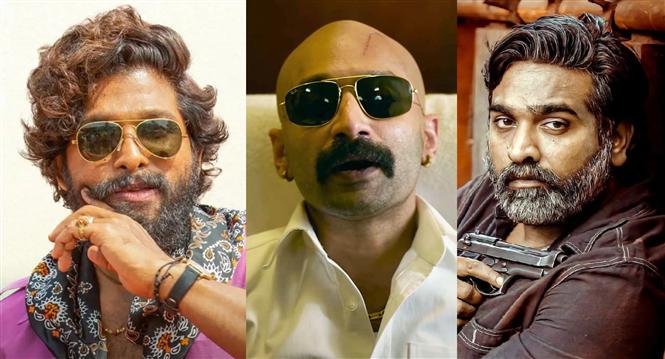 Pushpa: The Rule is an upcoming sequel to Allu Arjun starrer Telugu language movie Pushpa: The Rise, which released in theaters on December 17, 2021 and performed quite well outside the Telugu markets as well. Actor Fahadh Faasil who was introduced as a grey character in part 1 will be seen in the sequel too and latest we hear Fahadh's Vikram co-star Vijay Sethupathi will be joining Pushpa: The Rule soon.

An official announcement on the same however awaits. Reports also suggest the Vijay Sethupathi will be seen as the main antagonist/senior police official in Pushpa: The Rule. It is also being said that the actor was supposedly offered a forest officer role in part 1 but couldn't take it up due to date issues.

Written and directed by Sukumar, Pushpa movies revolve around the red sander smuggling business in Andhra Pradesh and shooting of the sequel is expected to go on floors soon.