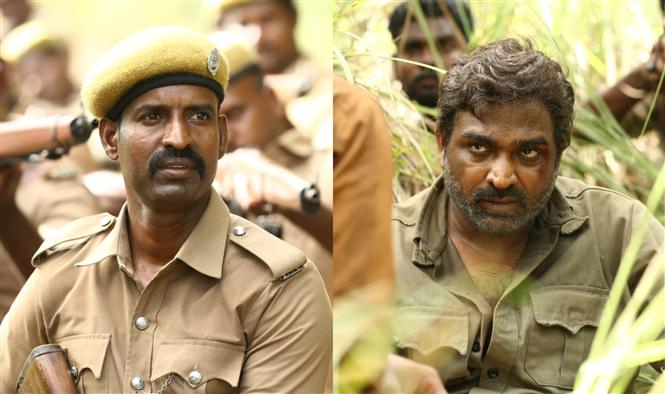 Director Vetrimaaran has been working with actors Soori, Vijay Sethupathi on a movie titled Viduthalai which is based on a novel titled Thunaivan by writer Jeyamohan. The film has Ilayaraaja for music and reportedly the movie will release in two parts. Apparently Thunaivan's story had to be shortened for just one movie and Vetrimaaran decided to release Viduthalai in two parts instead to include the complete book.

Viduthalai will see Soori as the lead and he plays a cop character in the movie. Vijay Sethupathi plays a prisoner in the film and actor Dhanush has crooned for one of the songs in the movie.  Produced by Elred Kumar of RS infotainment, Viduthalai also stars Gautham Menon, Bhavai Sre, Prakash Raj, Chetan among others. 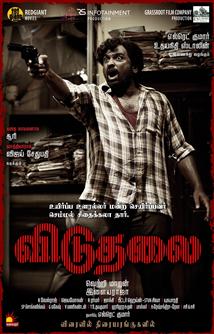