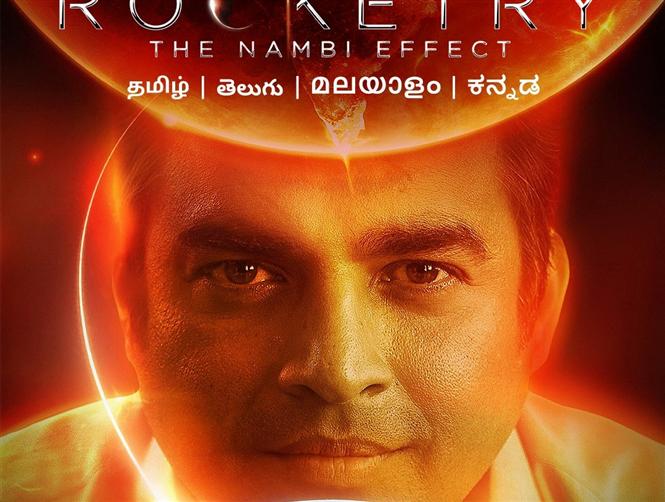 Rocketry: The Nambi Effect is a biopic drama movie which is written, directed, produced and starred in by R. Madhavan . The film is all set to have a digital release on Amazon Prime Video. The movie will be available to stream on the OTT platform from July 26, 2022.