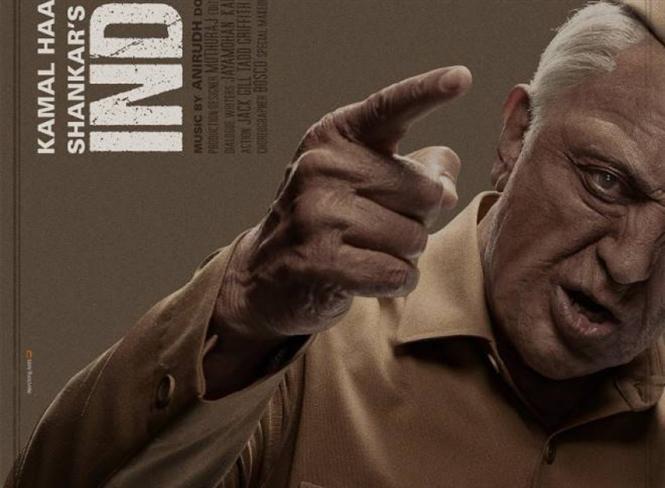 After a long pause, Kamal Haasan's Indian 2 is all set to resume its shoot soon. We had earlier reported that Udhayanidhi Stalin's Red Giant Movies is now involved, has sorted out issues which had halted production and the film might restart shooting.

Now the latest update is that Indian 2 is likely to resume its shoot in September 2022. Director Shankar who is busy with RC 15 will be completing his work on the Ram Charan film, before resuming this project.

Under Lyca productions, Indian 2 began shooting in January 2019 but filming came to an abrupt halt after a massive crane crashed on the sets, claiming lives of three people in February 2020. With the onset of a pandemic, some very public tiffs (Kamal Haasan Vs Lyca, Shankar Vs Lyca), few cast members like Vivek, Nedumudi Venu no longer alive and others like Kajal Aggarwal turning a new chapter in life since, Lyca was left with a Rs. 180 Cr. bill and an incomplete movie worth Rs. 236 Cr.

In 2022, some of the issues seemed sorted and it was hinted that Shankar would be returning to direct Indian 2 once he completes RC 15 with Ram Charan. Kamal Haasan confirmed the same, and Udhayanidhi Stalin's Red Giant Movies came in to the picture as well. 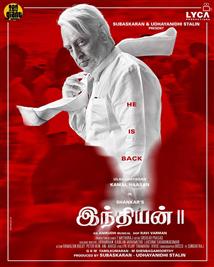