Ponni Nadhi, the first single from Mani Ratnam's upcoming movie Ponniyin Selvan: Part 1 (PS-I) released to a wide acclaim among Tamil music listeners. The number composed and crooned by AR Rahman also served as a perfect intro into the Chola world, the Ponniyin Selvan movies are based against. 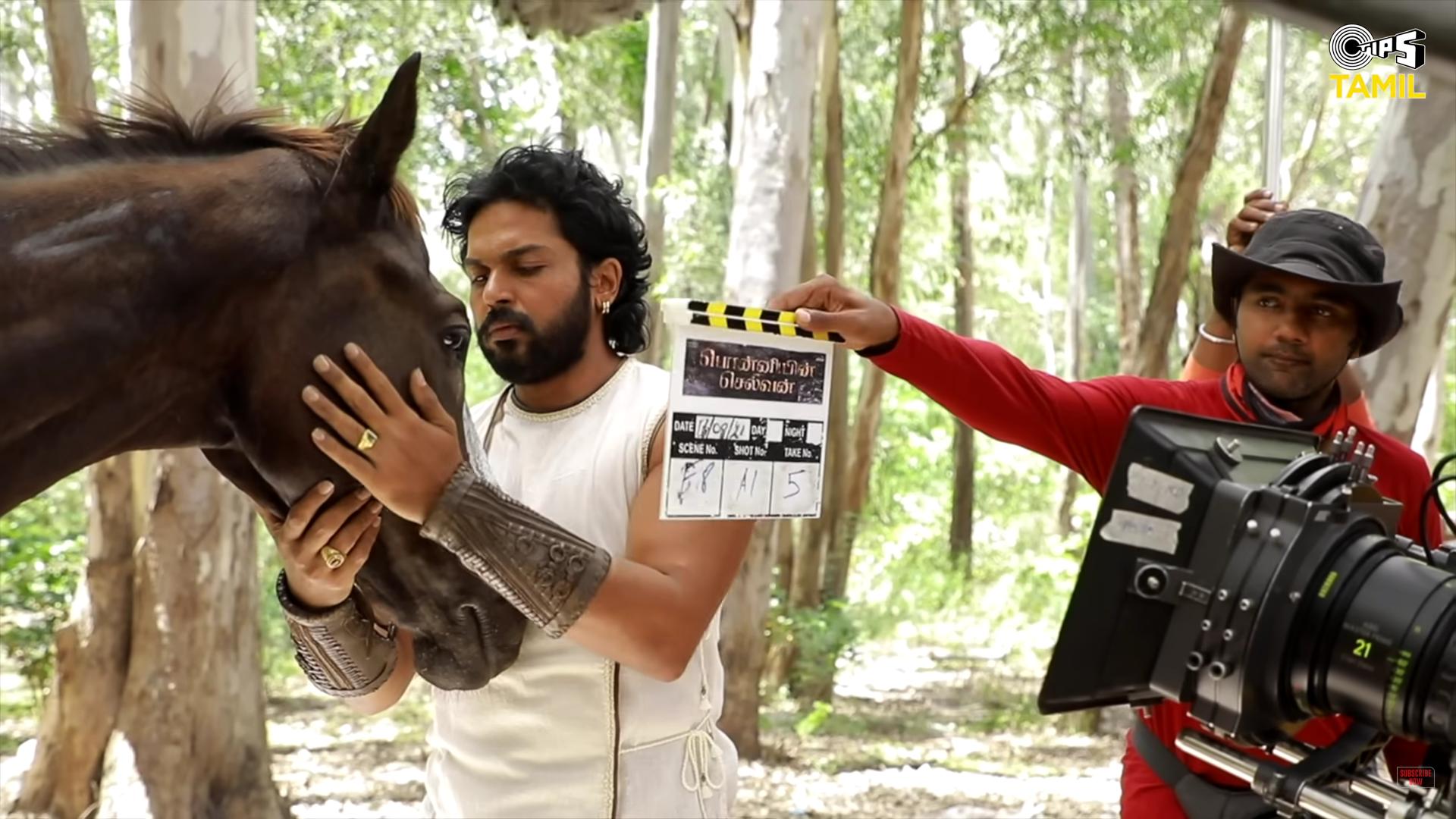 Now, Tips Tamil, the official audio label of PS-I has unveiled the behind-the-scenes of this single and it comes with snippets of the song's filming. Karthi as Vanthiyathevan and his trusted horse Semban are entering the Chola Kingdom for the first time amid the Aadi festival and he is welcomed by the river, women and overflow of food. 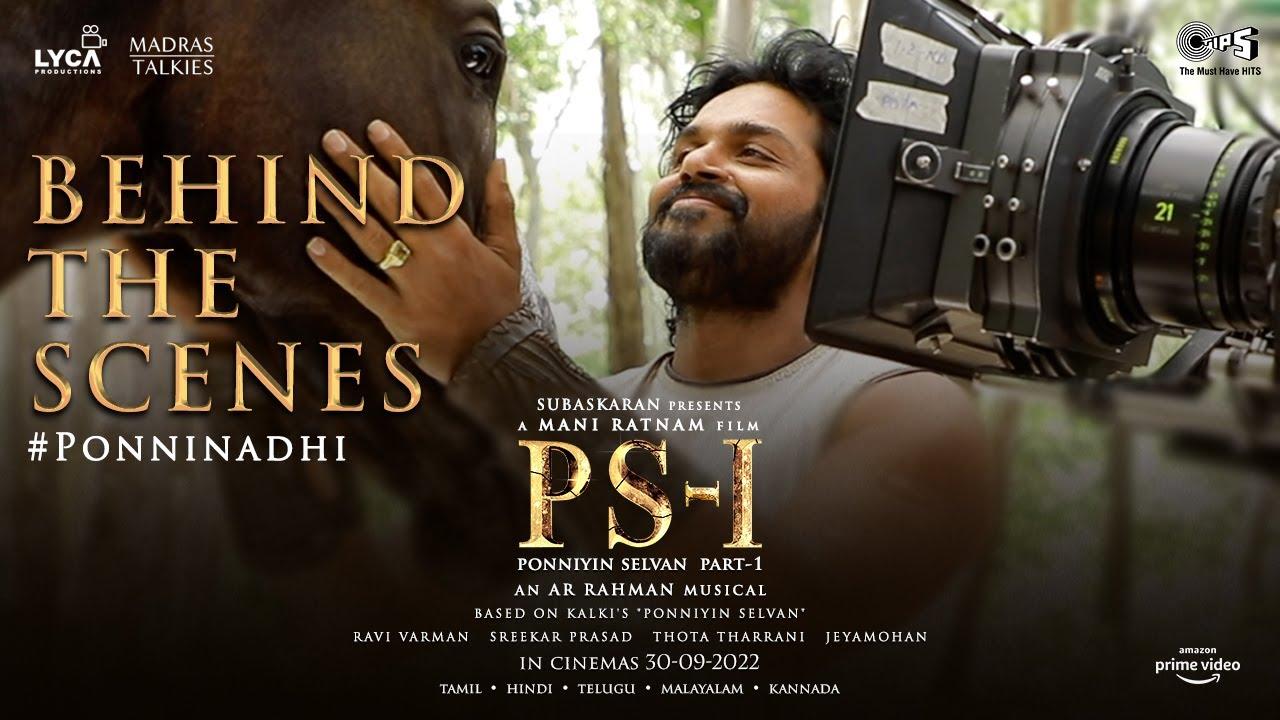 Master Brinda who has choreographed Ponni Nadhi also shares her experience of working on the song. PS-I hits theater screens on September 30, 2022. The movie is produced by Madras Talkies and Lyca Productions.