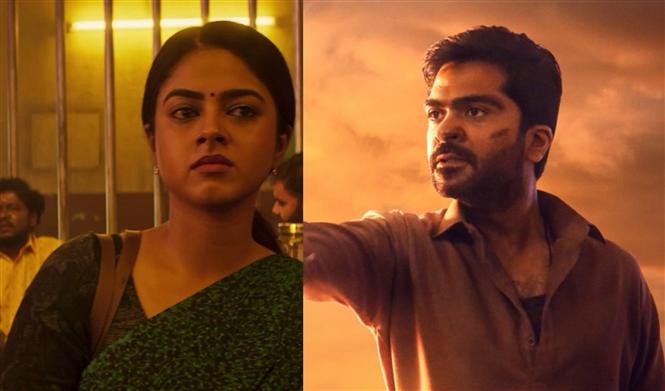 Actress Siddhi Idnani who plays female lead in Gautham Menon directed Vendhu Thanidhathu Kaadu (VTK) updated via Twitter today that she has completed dubbing for her portions as 'Paavai' in the movie. VTK stars Silambarasan TR in the lead and is all set to hit theater screens on September 15, 2022.

Andddd that’s a wrap for Paavai’s dubbing🤍
Thank you @menongautham sir for believing in me and letting me DUB for myself.
Dreams do come true… still can’t believe I am a GVM Heroine! 🧿🥹♥️🤍#VendhuThanindhathuKaadu pic.twitter.com/XjBykxUSs1

Siddhi also thanked Gautham Menon for letting her dub in her own voice in VTK. The movie produced by Vels Film International has AR Rahman for music. 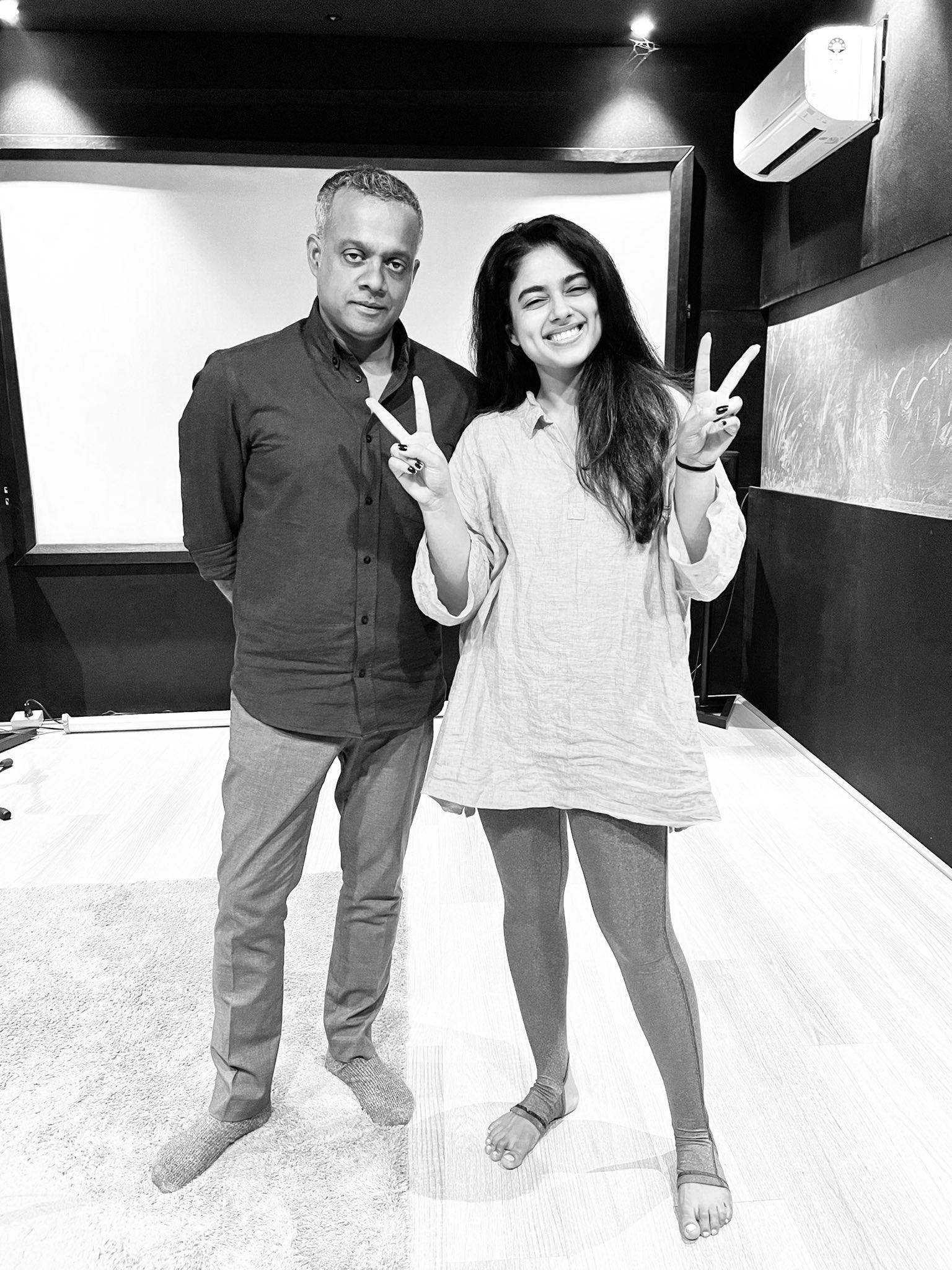