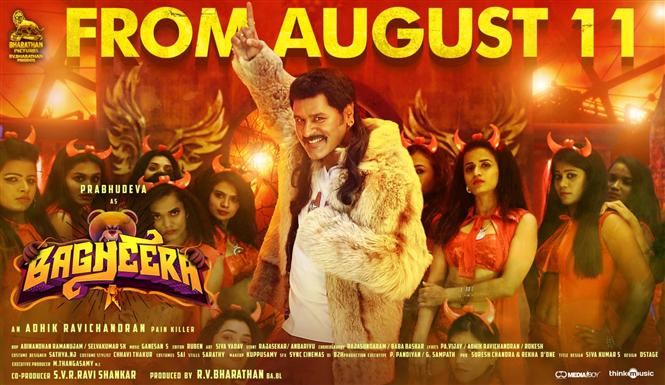 One of actor-choreographer Prabhu Deva's upcoming movies is the Aadhik Ravichandran directed Bagheera, which was expected to hit theater screens on August 11, 2022. However, earlier this month Aadhik confirmed that the film will not be releasing on the said date and fans were waiting for an update on the film's new release date.

Latest we hear Bagheera is eyeing August 31, 2022 to hit theater screens. An official announcement on the same is however awaited. Touted to be a psycho thriller, the film is produced by Bharathan Pictures and its technical crew includes Ganesan Sekar for music, Abinandhan Ramanujam, Selvakumar SK for cinematography and Ruben for edits. 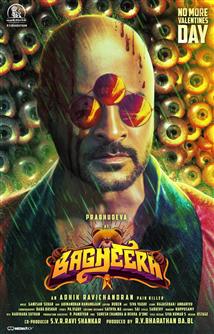