Maha on OTT after 15 days of theatrical run! 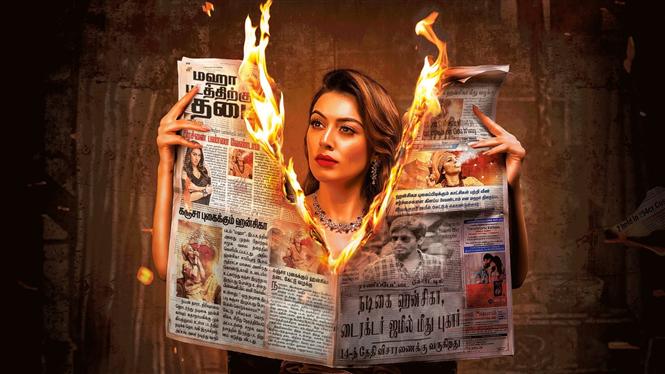 Actress Hansika's 50th film Maha which also stars Silambarasan TR, released in theaters on July 22, 2022 to largely negative reception. Unconventionally, the movie which waited years for release also made it to an OTT platform within 15 days of its theatrical run. Maha is now available to stream on Aha Tamil and it made its digital premiere on August 5, 2022.

Maha is a whodunit thriller that revolves around a single mother, who searches for answers after her daughter is killed by a pedophilic murderer.  The movie is censored an U/A and comes with a runtime of 1 hour 47 minutes. 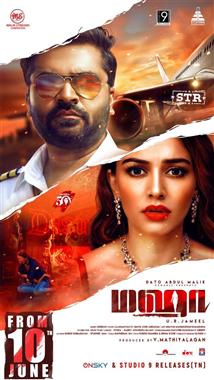