Cobra in theaters for Vinayagar Chathurthi 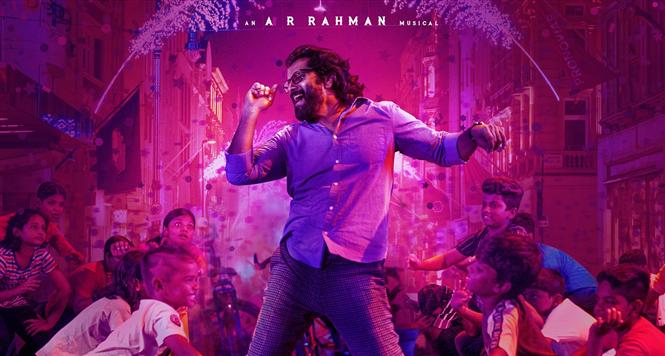 Previously we had reported that Vikram starrer Cobra is looking to release on August 31, 2022 instead of August 11, 2022. Latest we hear, makers of the film have locked this Vinayagar Chathurthi Wednesday as the new release date, and Cobra will be opening to a five-day weekend in theaters.