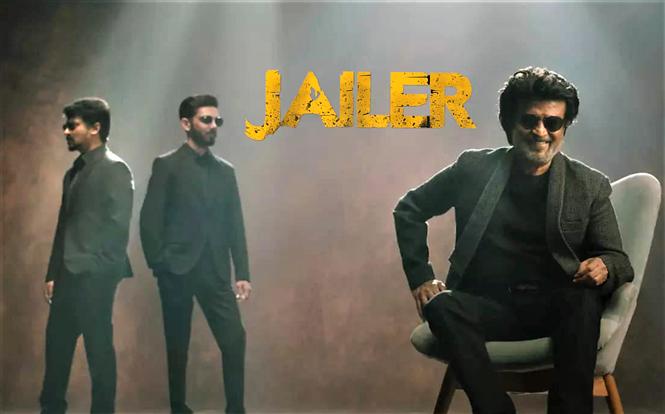 Actor Rajinikanth was recently spotted out and about by the media and they questioned him about his upcoming film Jailer, with Sun Pictures and director Nelson Dhilipkumar. The 'Superstar' actor confirmed that he is currently waiting to join the shooting of Jailer, which will begin on one of these two Mondays - Independence day i.e. August 15, 2022 or August 22, 2022.

From the man himself @rajinikanth #Thalaivar #Rajinikanth pic.twitter.com/V8KKjvPWM5

Touted to be an action entertainer based on prison and its inmates, Jailer will see Kannada actor Shiva Rajkumar play the villain and has Anirudh for music. The movie's female star cast is said to include Aishwarya Rai Bachchan, Priyanka Mohan, Ramya Krishnan among others. 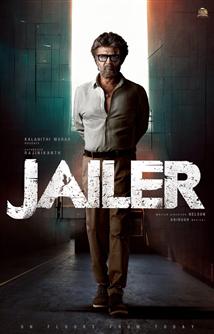