Thalapathy 67: 6 Villains, 2 Heroines in Vijay's next? 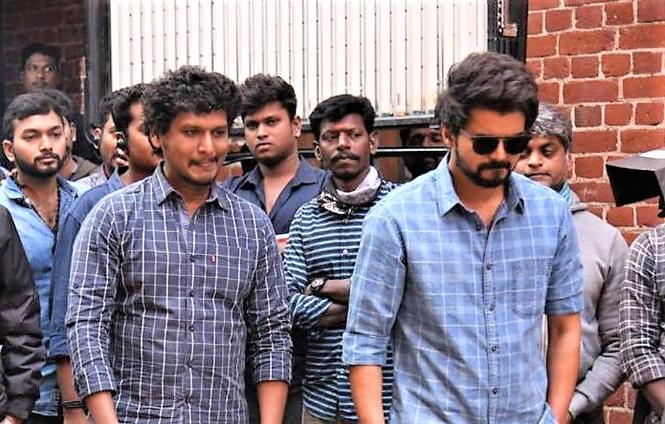 Actor Vijay is currently shooting for Varisu with director Vamshi Paidipally and it is a given at this point that Thalapathy 67, his next film is with director Lokesh Kanagaraj. While Lokesh has confirmed that he is currently working on the script of Thalapathy 67, updates about the movie which has not yet been officially announced, keeps cropping up every other day.

A short compilation of what has been suggested so far: Thalapathy 67 is expected to go on floors once Vijay completes Varisu, most probably by this year end or early next year. The movie is touted to a double heroine subject and so far Samantha Ruth Prabhu and Trisha have been linked to the project. Trisha is even said to be playing Vijay's wife in the movie, while sources in the know-how claim no names have been finalized so far.

Thalapathy 67 is also buzzed to have six villains and actors Sanjay Dutt, Prithviraj Sukumaran, Arjun Sarja among others are said to be approached for the same. 7 Screen Studio is backing Thalapathy 67 and the movie is planned as a major holiday release in the second half of 2023. Lokessh Kanagaraj revealed that post his last release Vikram, actor Vijay showed interest in Thalapathy 67 also being a part of the Kaithi - Vikram universe aka the LCU.

It is expected that Vijay will be seen playing a gangster in the film.