Viruman is not a casteist film: Karthi defends director Muthaiah 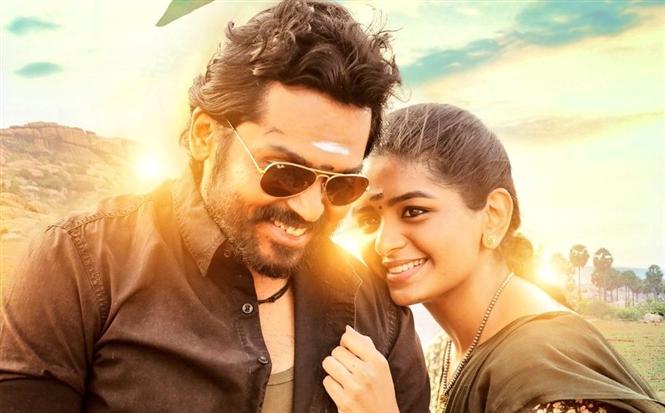 Actor Karthi is currently waiting for the release of Viruman which hits theater screens tomorrow i.e. August 11, 2022. The film is Karthi's second film with director M. Muthaiah after Komban (2015) and during a promotional interview with the Indian Express, Karthi was asked how he finds working with a filmmaker who has been 'criticized for exalting caste pride'.

To this Karthi defended his director saying that even a movie about temples and somebody's culture is perceived as casteist by people. The actor was quoted as stating, "All I can say is that Viruman is not a casteist film. Even with Komban, there was a lot of criticism and a court case stalling the film. However, the same people, who had issues with Komban, loved it when they saw the film. If a filmmaker wants to make a movie about a temple, it is termed casteist. Then no one can make films about any culture. Even in Viruman, there is a festival song about the village’s God. One can only make films about his culture."

Viruman is produced by Suriya's 2D Entertainment and marks the debut of actress Aditi Shankar in Tamil. Know all about the movie here. Also see: Viruman Sneak Peek 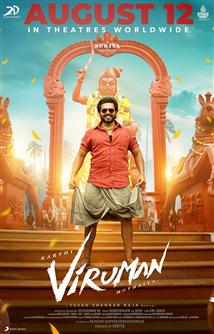