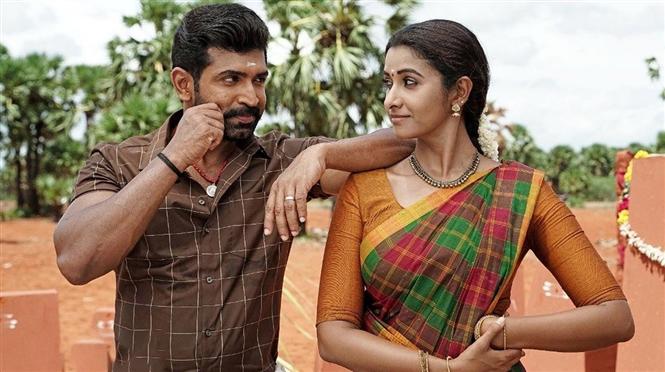 Actor Arun Vijay starrer rural action entertainer Yaanai, which is directed by Hari released in theaters on July 1, 2022 and now the movie is all set to make its digital premiere. As reported previously, Yaanai will stream on the Zee 5 OTT platform and today Arun Vijay officially announced that the film will be available from August 19, 2022.

Yaanai also stars Priya Bhavani Shankar in the lead and has GV Prakash Kumar for music. Other details about the movie here. 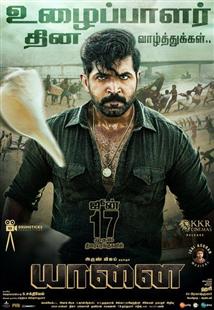