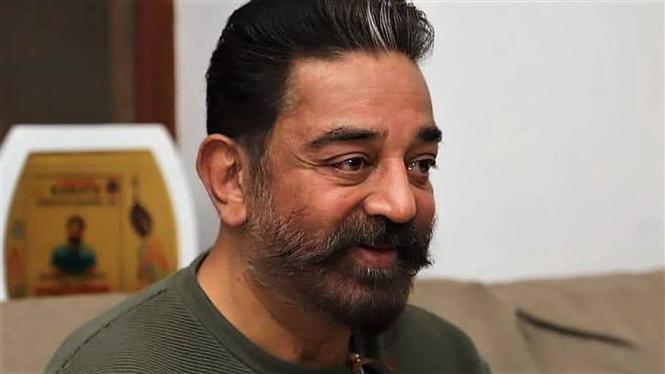 Post the success of Vikram, all eyes are on when Kamal Haasan would resume Indian 2, his long-awaited sequel with director Shankar. In the meantime, Haasan's Raaj Kamal Films International is producing a movie with Sivakarthikeyan in the lead and Kamal is also due to begin work with Malayalam editor turned director Mahesh Narayanan.

While Mahesh Narayanan last confirmed that his movie with Kamal Haasan will begin post Indian 2, seems like the Ulaganayagan has signed a new project with Vels Film International. An official announcement on the same however awaits.

Vels Film International is currently gearing up for the release of Vendhu Thanindhathu Kaadu directed by Gautham Menon and starring Silambarasan TR in the lead. The movie has AR Rahman for music and hits theaters on September 15, 2022.