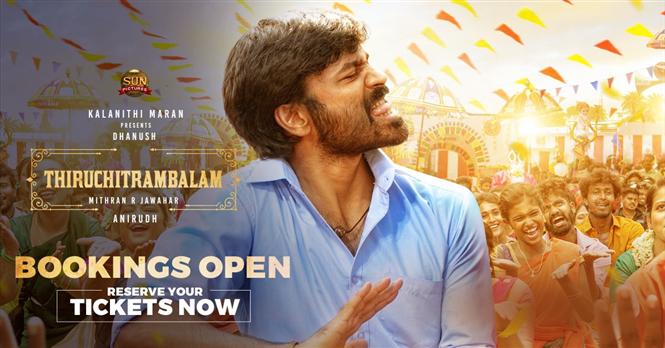 After four back-to-back direct OTT releases and 16 months since his last theatrical release, actor Dhanush is gearing up to light the silver screen with his upcoming Tamil film Thiruchitrambalam. The movie premieres in theaters this Thursday and here is all you need to know about the film: 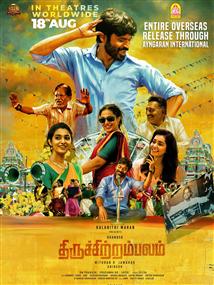