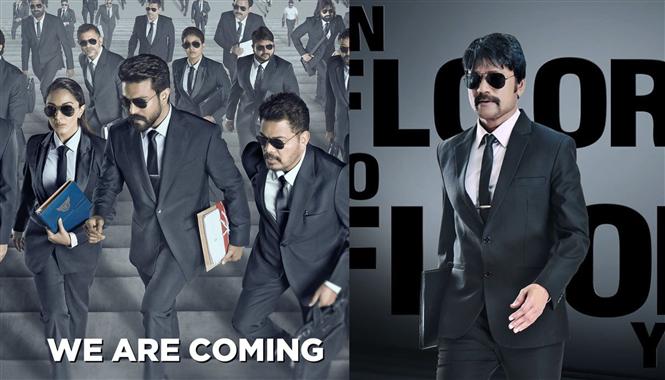 Director turned actor SJ Suryah who has previously worked with S. Shankar in 3 Idiots remake Nanban (2012), has reunited with the director on RC 15 (working title). SJ Suryah joined RC 15 shooting on Saturday and it was even reported that he is taking home Rs. 7 Cr. as remuneration for his villain role. 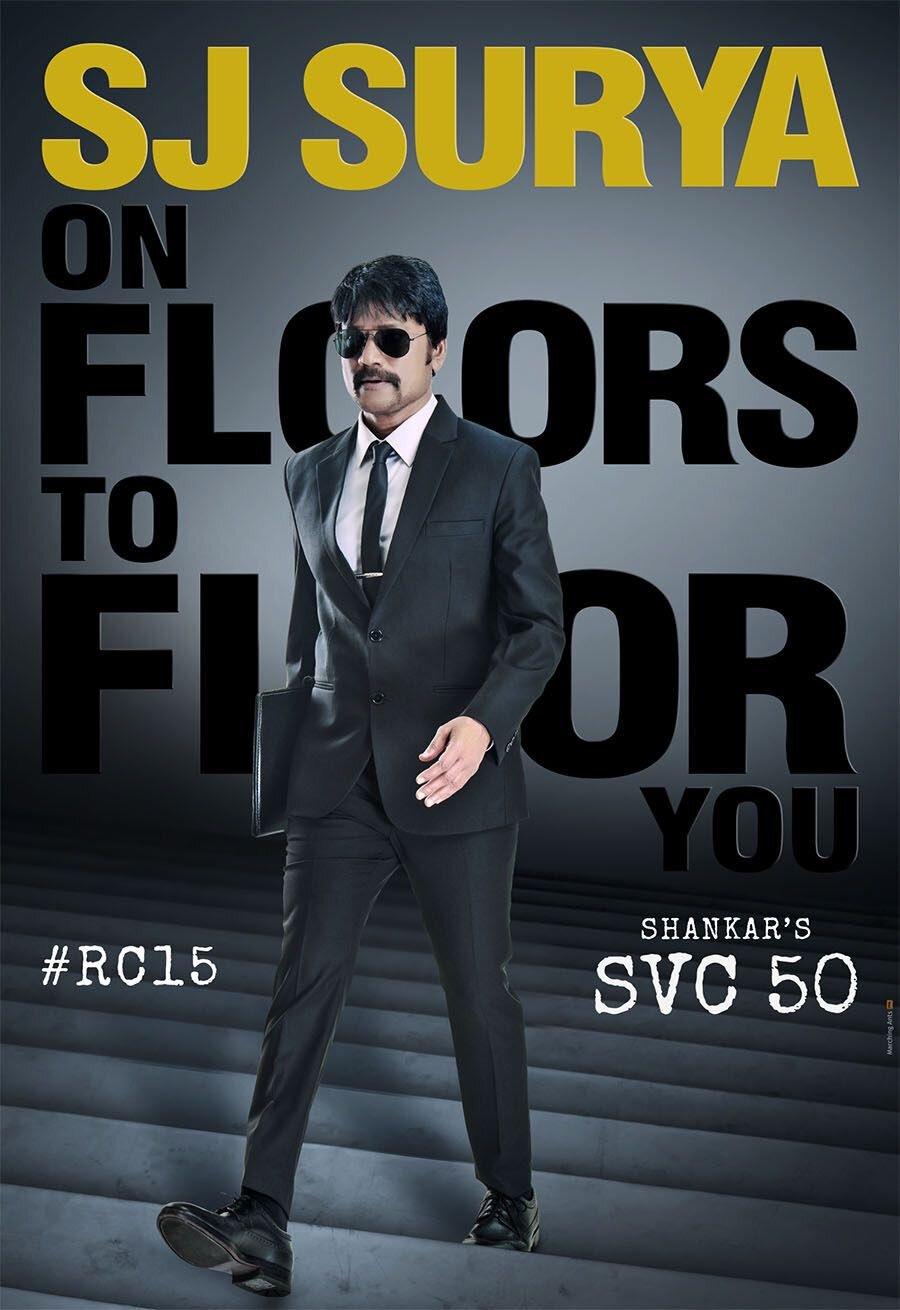 On Sunday, SJ Suryah sent out a tweet reminiscing his journey with Shankar and also gave fans a peek into how the RC 15 set is currently functioning under his helm.

#WOW dir @shankarshanmugh sir🥰🙏 peeped his sets when I was junior artist , did a cameo in nanban, now as antagonist🙏- same command, more energy pulled the best from everyone🥰am continuously admiring & learning a lot fromU sir as a fan & as an actor in Ur set🙏 #RC15 JUST KEKA

RC 15 starring Ram Charan, Kiara Advani among others is Shankar's first direct Telugu film and it will be the his first movie to release since 2.0 in 2018. The director began Indian 2 (Tamil) with Kamal Haasan in between, but a production delay is making him to shoot both RC 15 and Indian 2 simultaneously. 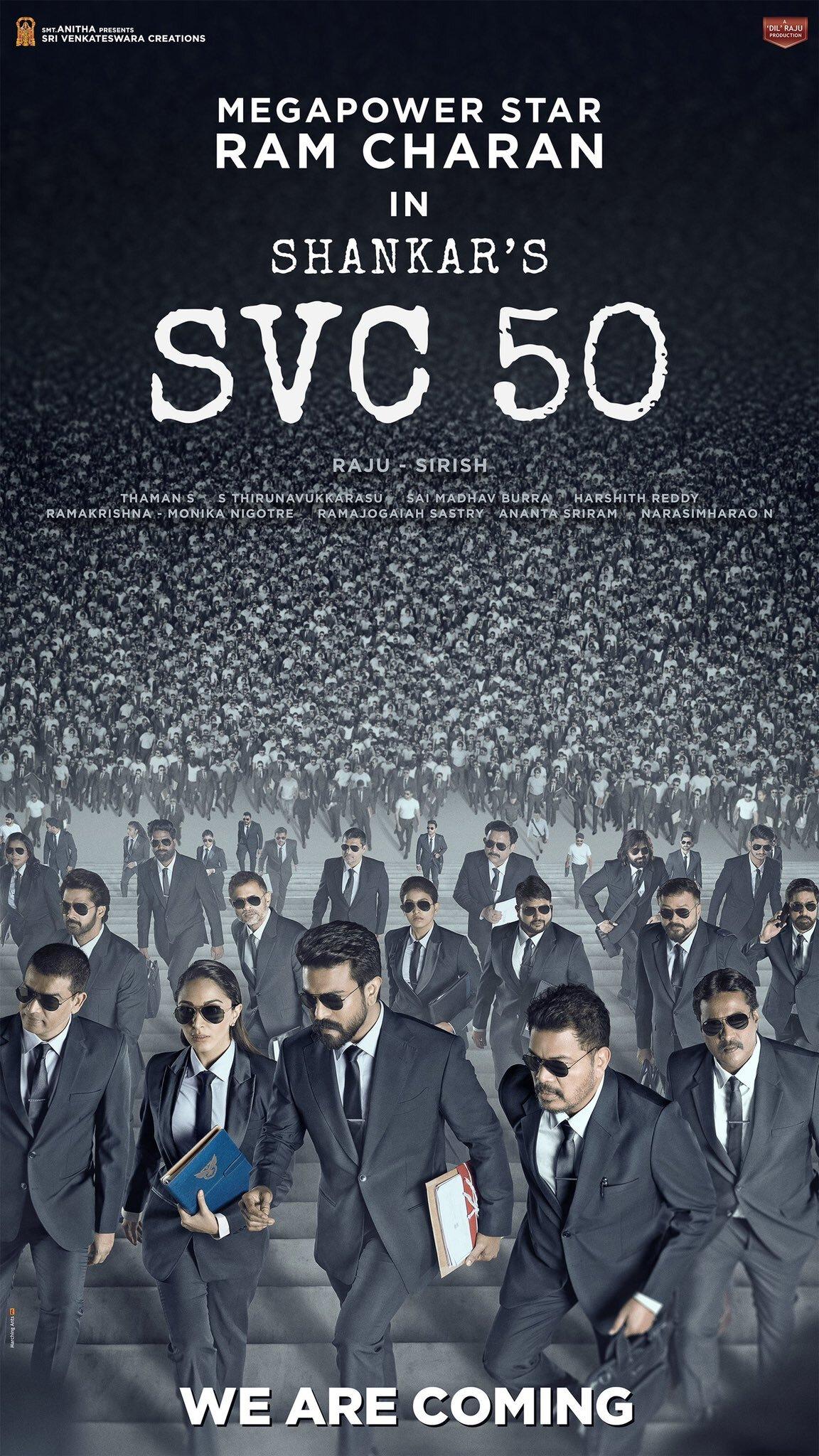 RC 15 is produced by Dil Raju of Sri Venkateswara Creations and has story by Tamil director Karthik Subbaraj, music by SS Thaman, dialogues by Sai Madhav Burra and cinematography by Tirru, R. Rathnavelu. 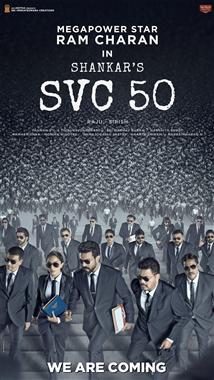