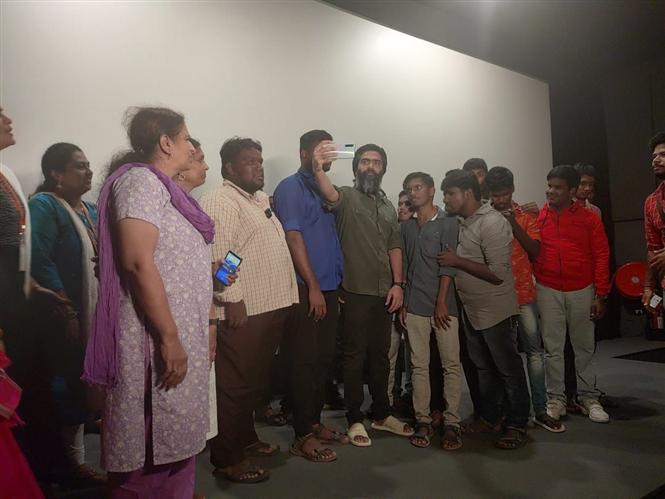 Silambarasan TR starrer Vendhu Thaninthadhu Kaadu (VTK) is a Tamil film that released on September 15, 2022 to good reviews from audience and critics. Recently a special audio descriptive show of VTK was arranged for the visually impaired, and Silambarasan himself had joined the specially-abled audience to celebrate the film with them. 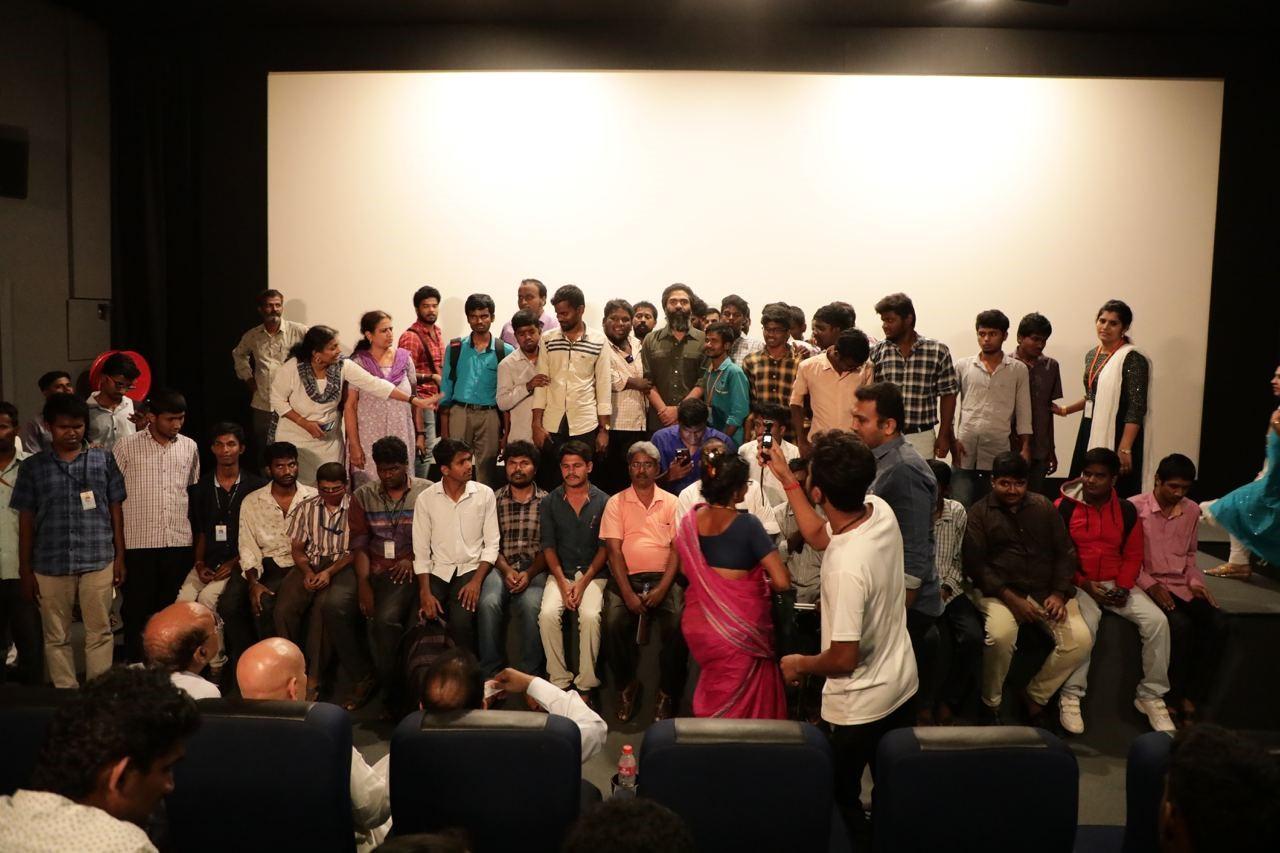 Post this show which was arranged in association with Qube Cinema, producer Ishari Ganesh of Vels Film International promised that he would be arranging a such shows for every future movie of his. VTK is written by Jeyamohan B and directed by Gautham Menon. The movie has Siddhi Idani as female lead and AR Rahman for music. 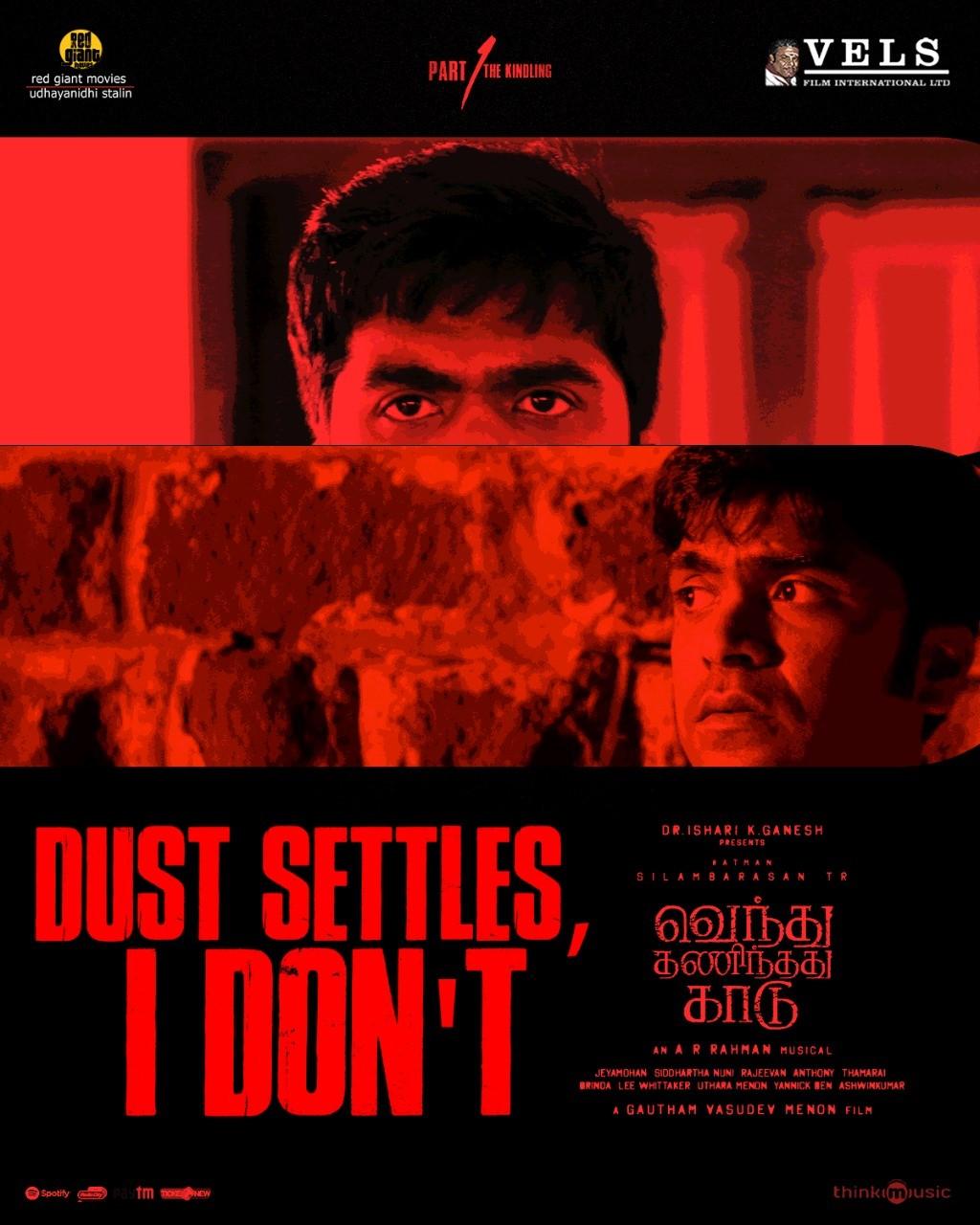