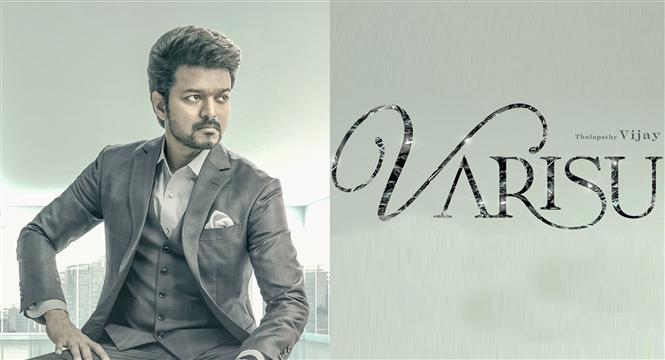 On Sunday, actor Vijay's upcoming movie Varisu began its final schedule of shooting and it was officially updated by film's producers Sri Venkateswara Creations that only two songs and two action sequences were left to wrap the movie. They also reaffirmed that Varisu, which is titled Vaarasudu in Telugu is very much on track for a Pongal/Sankranti release in January, 2023.

Touted to be a family entertainer, Varisu is written by Vamshi Paidipally, Hari and Ashishor Solomon and directed by Vamshi Paidipally. The movie has Thaman for music and a first single crooned by Sid Sriram, Jonita Gandhi and penned by lyricist Vivek is expected for Diwali in October, 2022. 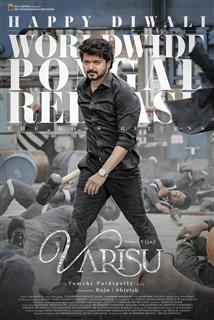