Bommai Nayagi to Release in November 2022 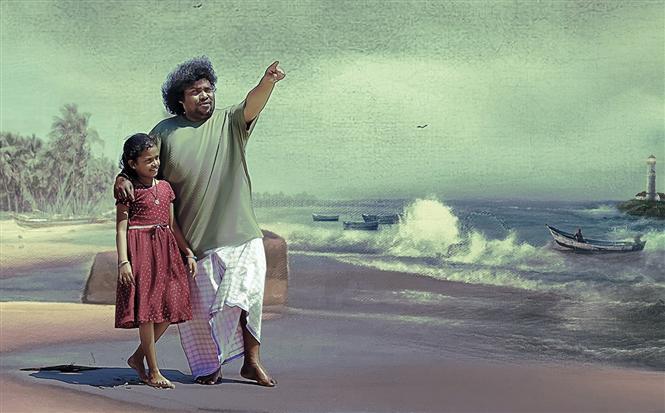 Bommai Nayagi starring Yogi Babu  in the lead role is  written and directed by debutant Shan. The film has child artist Srimathi playing s a pivotal role alongside Yogi Babu in the film.  Moviecrow has learnt that the team had planned to release the film on November 4, 2022. [Also releasing that Friday]

Bommai Nayagi is touted to be a story about a father and daughter, set against the backdrop of Cuddalore. The technical crew of the film includes Sundaramoorthy for music, Athisayaraj for cinematography and RK Selva for edits. 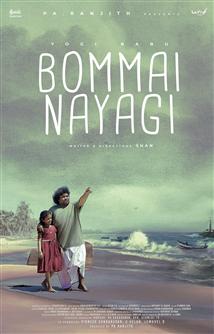