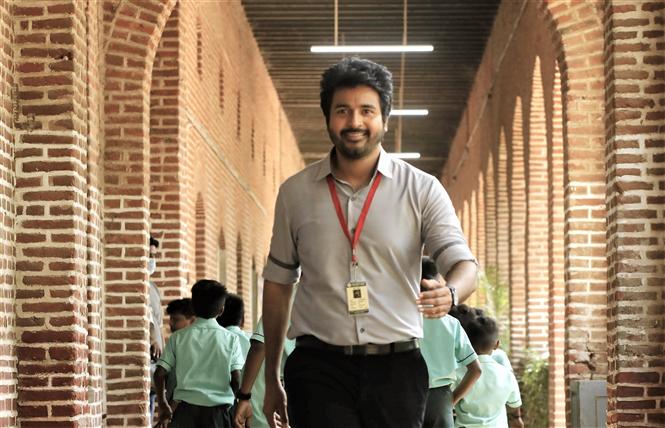 Prince is an upcoming Tamil-Telugu romantic comedy starring Sivakarthikeyan in the lead and the movie is all set to release in theaters on October 21, 2022 [Friday] at 5 AM [FDFS]. At this time, it has been revealed that the movie's runtime has been reduced by 12 minutes. The revised Prince runtime is now 131 minutes i.e. 2 hours and 11 minutes.

Directed by Tollywood's Anudeep KV, Prince is a production venture of Shanthi Talkies, Suresh Productions, Sree Venkateswara Cinemas and is being released in Tamil Nadu by Gopuram Cinemas. The movie centers around an intercultural romance between a rebellious social science school teacher named Anbu and his British National colleague - Jessica (played by Tamil/Telugu debutante Maria Ryaboshapka). 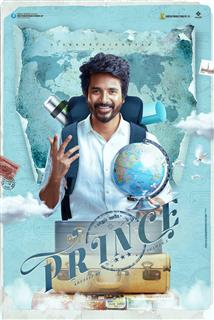