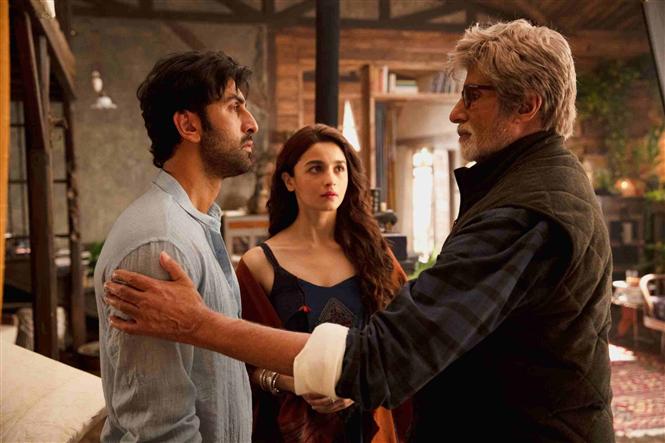 Brahmastra: Part One - Shiva starring Ranbir Kapoor, Alia Bhatt, Amitabh Bachchan, Nagarjuna, Mouni Roy, Shah Rukh Khan (cameo), Deepika Padukone (cameo) among others is an Ayan Mukerjee directed fantasy action adventure, that released in theaters on September 9, 2022. Despite the mixed reviews for the movie, the makers claimed staggering box-office numbers for the film and now it is all set for its digital premiere.

The World of Ancient Indian Astras is coming to Disney+ Hotstar on November 4. #BrahmastraOnHotstar @DisneyPlusHS pic.twitter.com/qalXEqReiQ

Brahmastra will be releasing on Disney Plus Hotstar and the OTT release date of the movie has been officially announced as November 4, 2022. The movie produced by Star Studios, Karan Johar's Dharma Productions, Prime Focus and Starlight Pictures will be streaming in Hindi, Telugu, Tamil, Malayalam and Kannada languages.

Brahmastra: Part One Shiva  is the first of a three film series and it follows the story of Shiva, who on the brink of falling in love gets his world turned upside down when he discovers he has the power to control fire and a connection to a secret society of guardians.