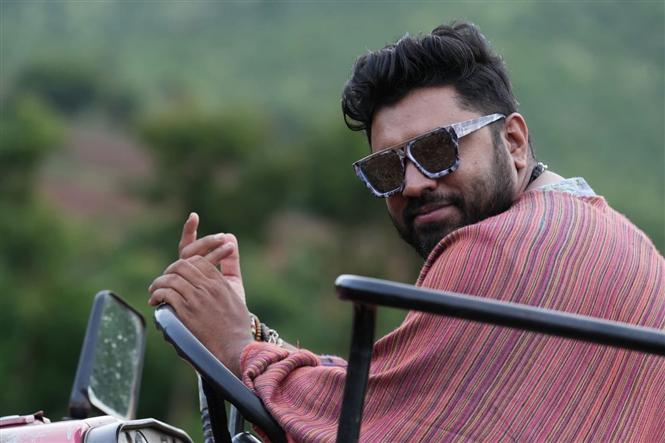 Saturday Night is a film about re-inventing friendship starring Nivin Pauly in the lead roles. It is directed by Rosshan Andrrews.

Four friends who are carefree attain the age to become responsible in life. They realize they won't be able to hangout together like before. Eventually, their bond breaks but after a few years how they reinvent their friendship forms the crux of the story.

The theme of the film is such a feel-good one, everybody has or would have had a friend, so it is probably the most relatable one. But any content that is relatable cannot be a wholly satisfying film unless and until the moments, characters, the depth in which their relationship is shown, like this everything matters. Despite getting most of the stuff wrong, the final portions stand tall as the emotion clicks when the reunion happens, but that’s not the victory of the film, it is only the success of the friendship factor they have touched. The flow is extremely random, it is in fact uncertain, clueless scenes placed one after the other appear without any purpose. What they have tried is a dark comedy, but making the characters behave in a weird way is not the only way to make the audience laugh, at least the director could have concentrated on making the easiest path interesting, that’s also a failure here. Certain quirky moments offer a little smile here and there, but most are silly to the core and create an irritation.

It was disheartening to see Nivin Pauly on screen, the charmer is in a hard-to-digest shape. What bothers me is the director has put in zero effort to smartly hide his physical flaws and make him look better. The three friends have done a good job and have justified their roles, especially Aju Varghese’s role and performance was touching. The other characters didn’t have much scope, a few appeared needlessly too.

Just average songs, nothing soothing for a film like this. Background score is comparatively better, the composer has conceived the mood better and worked accordingly. Neat camera work, nothing to complain with the visuals, the locations also worked out well. Weak editing as the film feels like going on for one full day, plenty of scenes, even some characters could have chopped off completely.

What could have been a sweet little film about four friends became a restless watch due to an uneven screen-writing filled with haphazard situations and absurd characters. 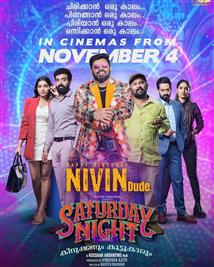