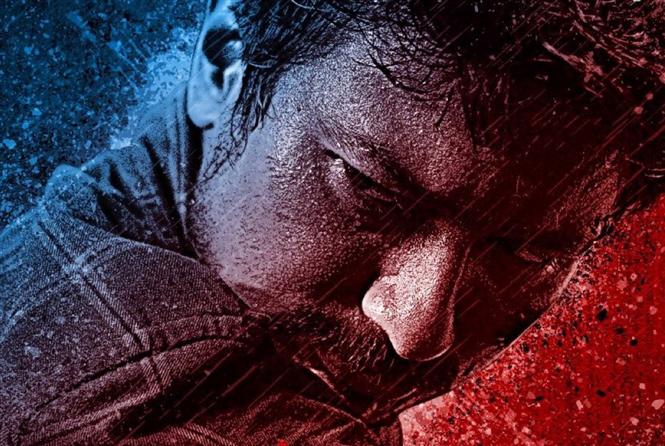 Kalaga Thalaivan is an action thriller genre film starring Udhayanidhi Stalin, Niddhi Agarwal, Kalaiyarasan and Arav in lead roles. It is directed by Magizh Thirumeni who is famous for his promising previous works like Thadam, etc.

A big shot hires Arav, head of a shadow team who are an expert in cracking and silencing the whistleblowers who leak corporate secrets. Udhayanidhi Stalin is keen on bringing out the confidential trade information of the company he is employed in. What is his intention to do so and how the game ends forms the rest of the movie.

Magizh Thirumeni is known for creating a deep crime world and presenting it with a punchy narration. He gets the basics right here, it has a proper story reasoning set in an unexplored corporate backdrop. But he has slipped a bit in the way he has conveyed the subject, the storytelling lacks thrilling moments and gripping situations. Arav investigates several people in an old-school pattern by threatening to do something evil to their family members, but it is repeated multiple times and the worst part is they are not just passing clouds, each torturous interrogation are being shown as full-fledged scenes and which consumes 30 odd minutes of the movie. The drama in the love portions are comparatively better here than the filmmaker’s earlier flicks, but the heroine connects to the core subject as a microscopic-level tiny dot, it wouldn’t have made any difference even if the film is missing its female lead. The other parts are also not-so-great or at least the weakly written dragging portions drains the value of the decent elements. There are a couple of interesting ideas in the screenplay that are executed very well, the pre-interval railway station sequence and the climax.

Udhayanidhi Stalin has delivered the needful, a subtle presence in a subject that doesn’t demand anything over-the-top. A surprisingly no-nonsense acting from Niddhi Agarwal, characterization is pretty decent too. Neat performance from Kalaiyarasan who appears in a key supporting role. Arav is the weak spot, sadly he occupies more screen time than the hero, dull character sketch and flat expressions, also his dialogue delivery is a major blow.

Arrol Corelli’s songs are pleasant and passable. Tunes are good and apt for a thriller flick with respect to Srikanth Deva’s background score. Camera work is fine at many places, during the regular to be precise. But plenty of stock, helicam, GoPro shots used have zero finesse, clarity broken and appear heavily pixelated on the big screen. Just an average contribution from the editor, length is a very big issue as plenty of scenes are repetitive plus with lags, also the back and forth narration could have been more appealing.

Wastes a lot of time in the screenplay for romantic portions, re-establishing the villain again and again that too in the same style. A potentially intact script that fails to have a tight storytelling. 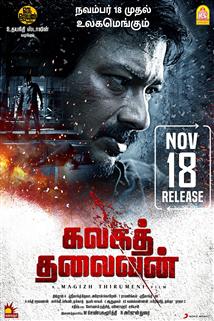